DWAYNE JOHNSON AND GIRLFRIEND ARE EXPECTING A CHILD 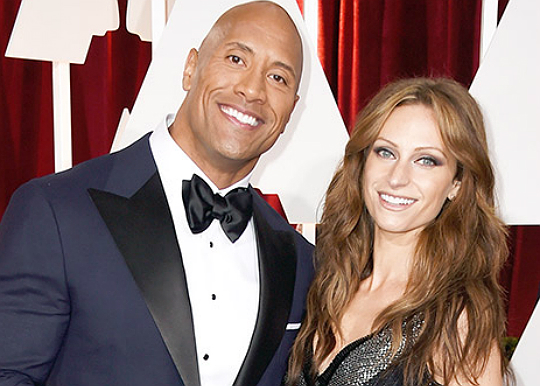 Great news! Dwayne “The Rock” Johnson and his girlfriend, Lauren Hashian, are expecting their first child together. A family friend shared the news with Us Weekly a few days ago by telling the source that the couple was “so excited!”

The last time we heard from Dwayne was in the August issue of Esquire. It was in the editorial that the former wrestler told fans that life at home was good. “We do these stories and we talk so much about the business end, the success end, but then Lauren isn’t mentioned and my daughter isn’t mentioned,” said The Rock. “I always like making sure we find the balance and my home life is in there and Lauren Hashian is in there and my daughter is in there.”

Although Dwayne is expecting his first child with Lauren, the bundle of joy will be the actor’s second kid. Dwayne also has a daughter named Simone from a previous relationship.