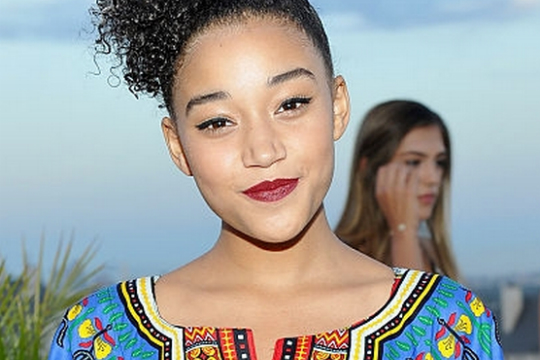 Stenberg made her movie debut in Tyler Perry’s “Why Did I Get Married Too?,” followed by a breakout role as Rue in the box office hit “The Hunger Games,” alongside Jennifer Lawrence, Liam Hemsworth and Josh Hutcherson. 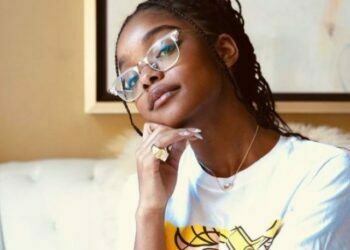 Marsai Martin has been in the public eye since 5-years-old when she booked her first...