KELIS: MY SON EATS WHAT I EAT 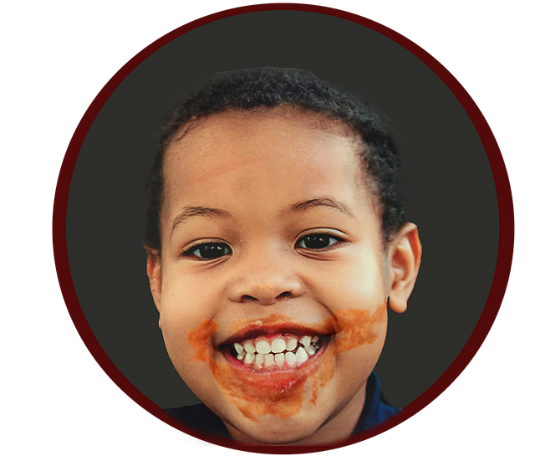 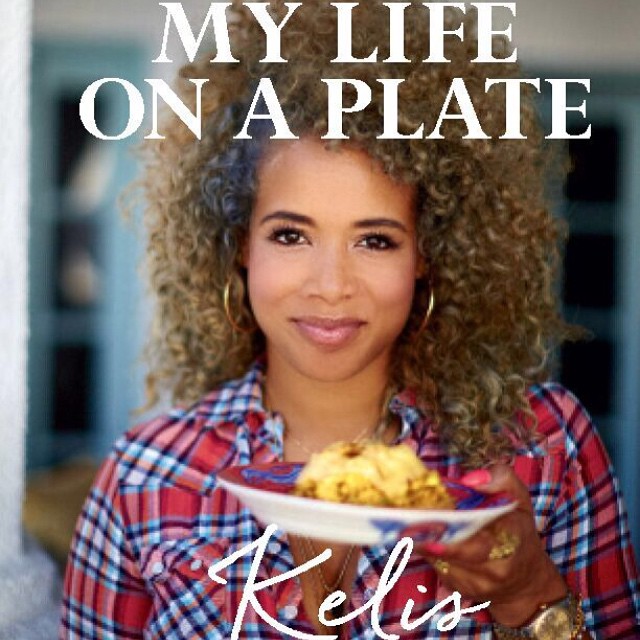 This coming October, Kelis will release her first cookbook My Life on a Plate: Recipes From Around the World via Kyle Books.

“It’s been a long time coming and I really am happy to say I put my heart and life onto these pages. I love my life an 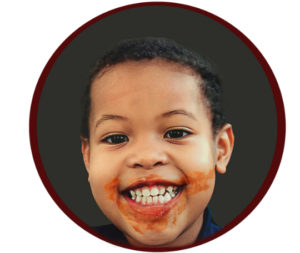 d I love all of you who will be sharing the super intimate pages of this book with me. So I want to say THANK YOU in advance,” the singer turned chef tells her Instagram followers.

My Life on a Plate: Recipes From Around the World is officially available for pre-order on Amazon and contains a collection of things that Kelis grew up eating.  In a recent interview with Ebony magazine, the working mom opens up about how she gets her son Knight to eat what she eats.

“I don’t believe in raising children they way a lot of people do. I don’t do the I’m going to order food and you’re going to get chicken nuggets type thing. I’m not that kind of mom. He eats everything that I eat. He’s definitely clear about what he does or doesn’t like, but it’s not because he’s unaware. It’s because he just decided after tasting, that he doesn’t like it. If I’m eating quinoa, he’s eating quinoa. If I’m having Peking duck, he’s having Peking duck. That’s how we eat. I don’t believe in “ the children’s meal.”