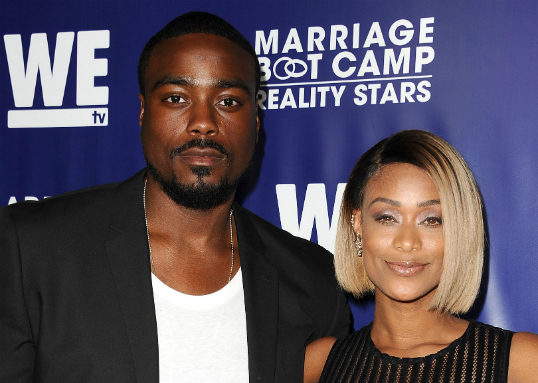 “Basketball Wives” star Tami Roman and boyfriend, Reggie Youngblood, have suffered a miscarriage. According to HipHollywood, Tami was just 10 weeks along, not three months as is widely reported.

Tami first announced that she was expecting in June during the Love & Hip Hop ATL after show. “I feel this is the perfect place to let everybody know that I am granting wishes. I am six weeks pregnant,” Roman said.

It would have been the third child for the 45-year-old and the first for Youngblood. Roman shares two teenage daughters, Lyric and Jazz, with retired basketball star, Kenny Anderson.