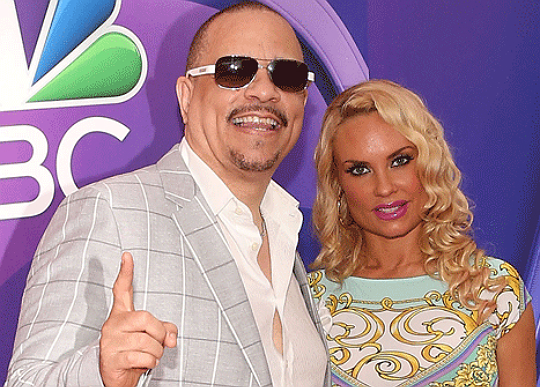 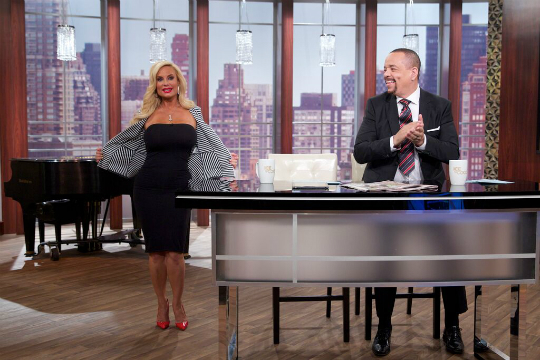 Ice T is going to be a dad again! The rapper’s wife, Coco Austin, shared news of her expectancy on Monday. “I’m pregnant,” tweeted Coco. “Yah! Ice and I are so excited.”

Coco and Ice T will soon be featured in their own daytime talk show. The production will be named after the couple and address various topics that pertain to domestic life. Ice and Coco will also discuss newsworthy subjects in entertainment. 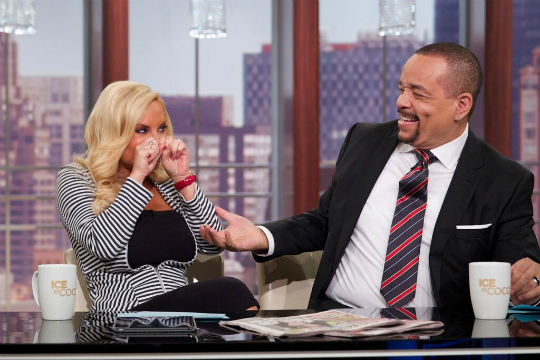 Ice T has been in show business for several decades and has earned much fame over his years in the spotlight. Although he is enjoying the good life, Ice has admitted that there are challenges associated with being a celebrity.

“I think the most successful are the most paranoid,” shared the star during one interview. “The first thing people do when they buy a mansion is they build the biggest wall you could possibly build around it. What happens is, now you become a target. If I go into the hood, I’m at a disadvantage. They could carry guns. I can’t. They can hit me in the face. I can’t. I hit them in the face and they could fall on the ground and sue me. I don’t have all the options they have. That lack of that edge makes you vulnerable.”

This will be Ice T and Coco’s first child. The rapper is already the proud father of two children. Ice T and Coco’s talk show will run for three weeks on FOX beginning on Monday, August 3, 2015.

MIMI FAUST AND DAUGHTER ENJOY SUNDAY FUNDAY AT THE LAKE

MIMI FAUST AND DAUGHTER ENJOY SUNDAY FUNDAY AT THE LAKE