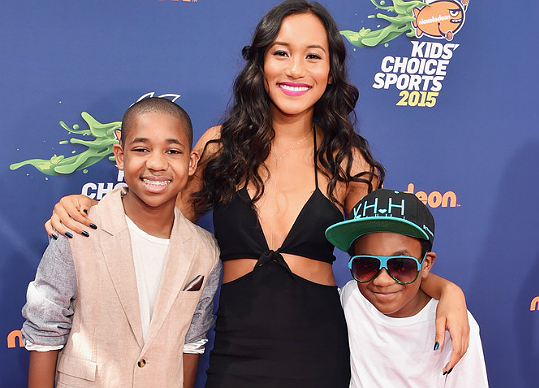 Nickelodeon has ordered a 20-episode third season of the hit family comedy Instant Mom for Nick at Nite and NickMom. The half-hour series features Tia Mowry-Hardrict as Stephanie, a former party girl who becomes a full-time stepmom to three kids when she marries the more traditional Charlie (Michael Boatman, Spin City). With the help of her mother Maggie (Sheryl Lee Ralph, Moesha), Stephanie learns how to be an instant mom to Charlie’s three kids played by Park, Williams, and Calhoun. Instant Mom is executive-produced by Howard Michael Gould, Aaron Kaplan and Regina Hicks.

Check out more pictures on the ‘Instant Mom’ kids below!