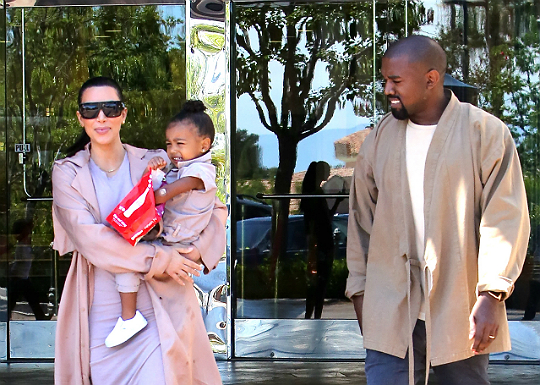 All members of the family wore beige. North’s outfit was especially adorable as it was a pants jumpsuit that coordinated well with mom’s $4500 jacket. The little one appeared to be anxious to see the movie before heading into the venue, and was all smiles upon exiting the theater. Even proud papa Kanye flashed a smile after the film, which is a rarity. It also appears that Kim’s coat was stained with splotches of butter from the buttered popcorn that North was seen munching on.

North is Kim and Kanye West’s first child together. The couple are expecting their second little one to arrive in December. 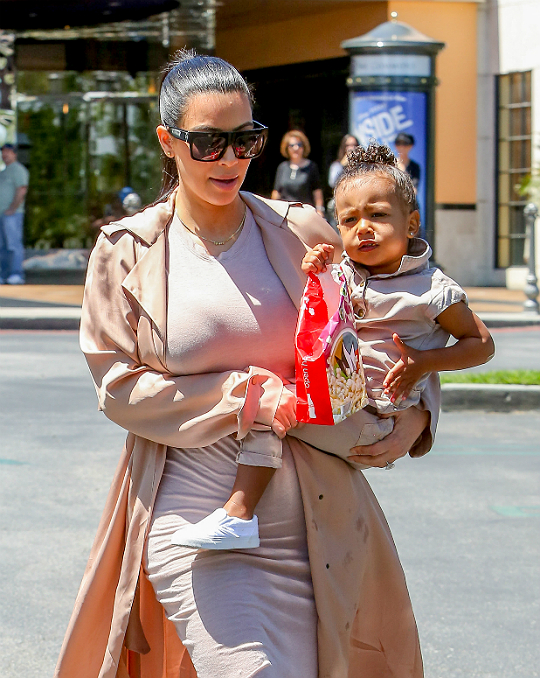 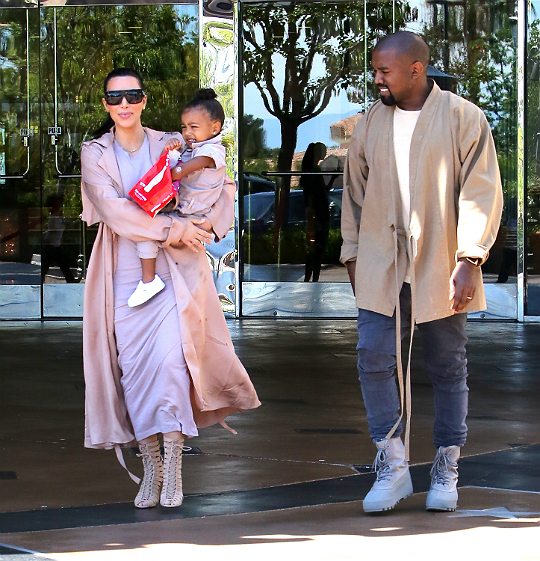 KEVIN HART BRINGS FAMILY TOGETHER AT 'RUN WITH HART' EVENT