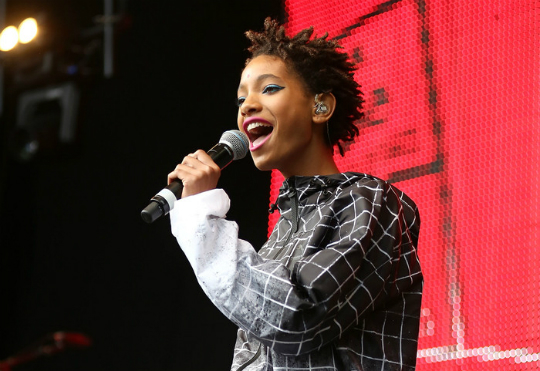 Willow and Jaden Smith were two of many performers to take the stage at the Wireless Festival in London this past weekend. The brother and sister act sang and danced to their songs while giving fans another level of their fashion sense that featured different colored sneakers coupled with black and white attire.

Proud mom Jada Pinkett-Smith stood on the sidelines while her kids performed. The actress smiled wide while standing beside August Alsina who also performed at the festival. 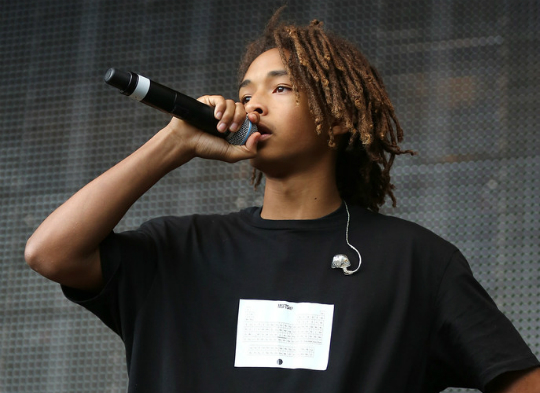 The ‘Gotham’ star has told media that watching her kids develop their individuality has been rewarding. She has also said that she is able to explore more creative ambitions now that Jaden and Willow are older. “My kids are becoming older and there is less of a need for me to remain stationery,” shared Jada during a recent interview with Haute Living. “If my family is stable and everyone has what they need, then I look at a way to fit in a creative endeavor,” added the star.

Jada and husband Will Smith have two kids together. Jaden and Willow also have an older brother named Trey who is Will’s son from a previous relationship. 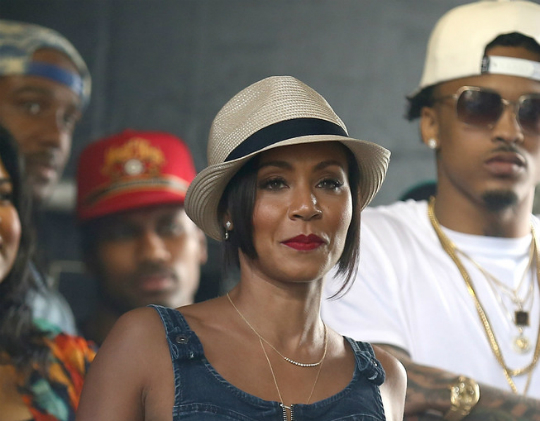