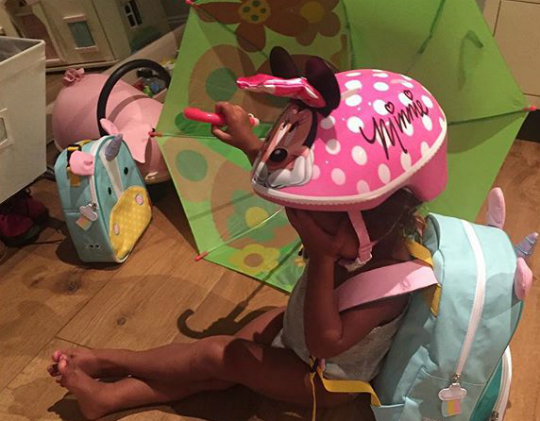 Life as a 2-year-old is a struggle for North West. The tot’s mother, Kim Kardashian-West, recently shared pictures of her daughter that featured her in distress over her outfit.

“The struggle is real,” captioned Kim underneath the first pic. “We cannot go out of the house like this!!!” The Reality TV star later shared a photo of North while walking down the street that showcased her in some, but not all, of the apparel that she was wearing in the first picture. “We compromised,” shared Kim. 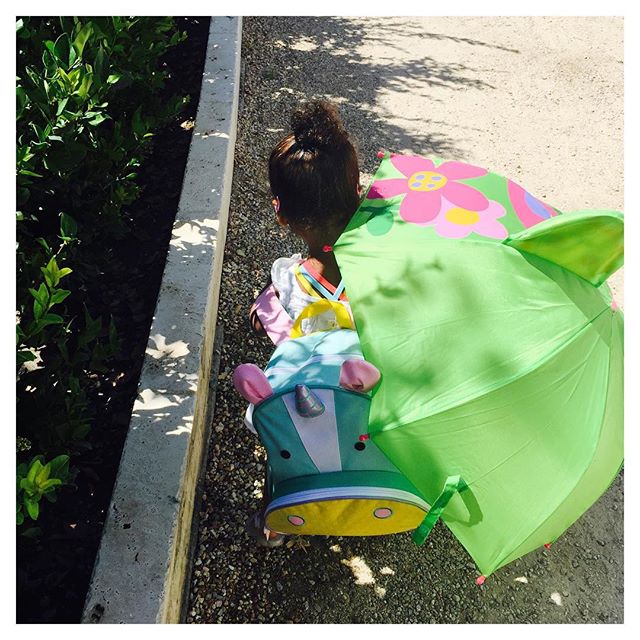 Learn more about the life of North and other star kids in this week’s version of ‘A Celebrity Baby Blog.’

DeAndre Ayton is counted as a teen sensation [Yahoo! News]