‘YOUNG AND RESTLESS’ STAR MISHAEL MORGAN IS HAVING A BOY 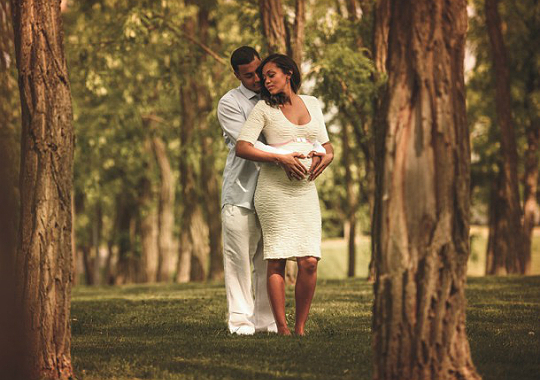 Great news. ‘Young & Restless’ star Mishael Morgan is having a boy. The actress shares the details of her and her husband’s expectancy with Essence.

“I feel more fabulous than ever,” says Mishael of her pregnancy. “I feel like a woman,” adds the star. “I don’t know how to explain it better than that. It’s just the height of being a woman. When I got my baby bump, I was actually really excited about it and happy about it and proud about it.” 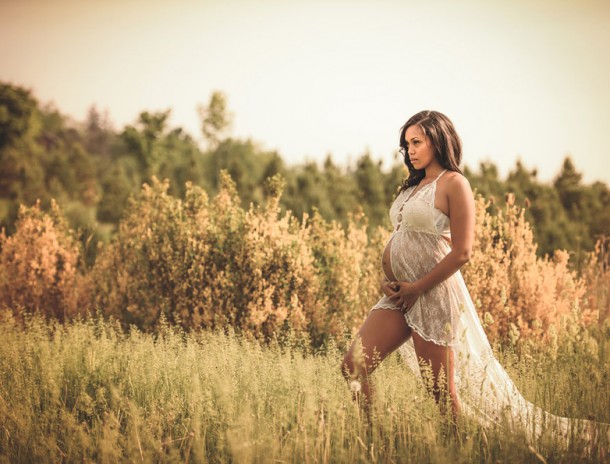 Although excited about the impending birth of her child, Mishael admits that she just recently learned of the child’s sex. “For the longest time—about seven months—the only person that knew was [my friend] and my doctor,” shares Mishael. “I took the letter from my doctor, and I gave it right to [my friend].” The actress, along with other family friends, found out that she was having a boy during the baby shower when Morgan cut the cake.

Mishael confirmed her expectancy in April, and is expected to give birth some time in August. The bundle of joy will be the celebrity and her husband’s first child. 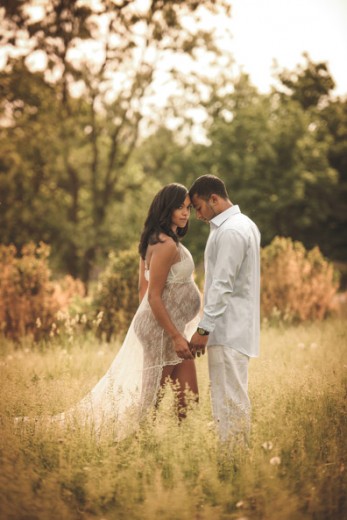