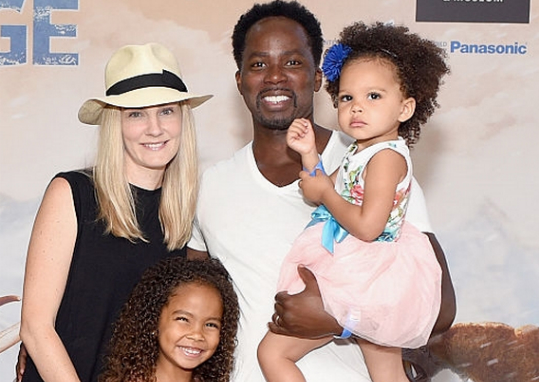 Brittany Perrineau, Wynter Perrineau, actor Harold Perrineau and Holiday Perrineau were just a few of the attendees at the Titans of the Ice Age Premiere at La Brea Tar Pits and Museum on June 20, 2015 in Los Angeles, California. Also in attendance at the family event were NBA player Wesley Johnson, actress Tisha Campbell-Martin, and their respective kids.