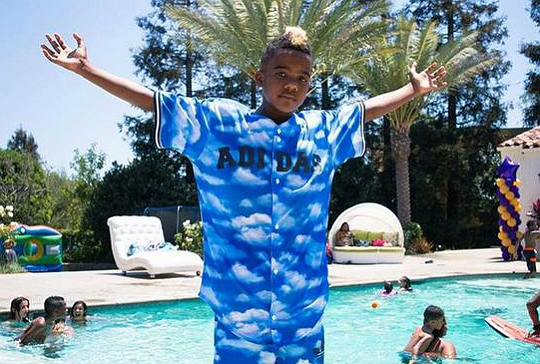 Harlem Taylor is one step closer to becoming a teenager. The youngster celebrated his twelfth birthday this past weekend with a pool party.

“Lil game 12th bday/pool party turn up !!!!!! Who he think he is,” shared Jayceon Taylor, a.k.a. The Game, along with a picture of his oldest son. Harlem had his hands spread wide as the pool served as his background. The Game also shared a picture of his son holding his NBA trophy birthday cake that was designed to perfection. “He’ll be holding one in real life one day…….. WATCH,” wrote the star.

Jayceon never misses an opportunity to be the doting dad, and Father’s Day was no exception. The rapper shared a lengthy post about parenthood on Sunday that saluted involved dads. 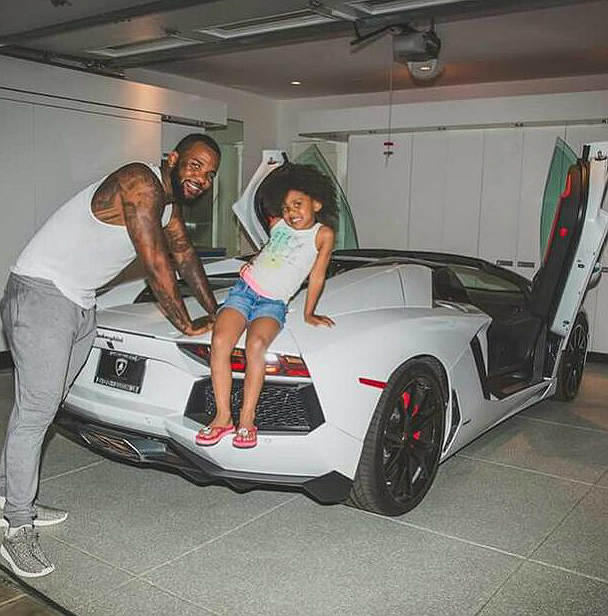 “It’s not easy but it doesn’t need to be because a REAL father can handle his responsibilities and make it look effortless,” shared Game. “Every waking day on this earth is another day I give 100% of who I am to making sure that my children have my time, my love & everything else needed to make them happy, comfortable & keep smiles on their faces. My reward is knowing that at the end of the day I will have raised outstanding human beings with the right morals, goals & family values to keep it going with their children someday.”

Jayceon Taylor has two kids, Cali Dream and King Justice, with children’s author Tiffney Cambridge. Harlem is his son from a previous relationship.