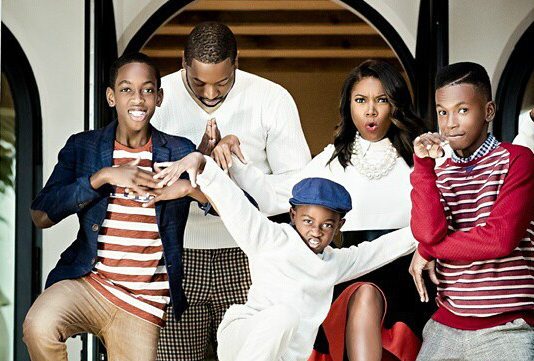 Gabrielle Union is withholding nothing when talking about her unique family, and Ian Halperin’s book about Bobbi Kristina and the late Whitney Houston is raising eyebrows. It’s a week filled with revelations. Get the latest news below!

Are the Faisons planning to expand the family tree in the near future? [Babyrazzi]

SANDRA BULLOCK: 'LOUIE HAS NO IDEA WHAT AN OSCAR IS'

SANDRA BULLOCK: 'LOUIE HAS NO IDEA WHAT AN OSCAR IS'