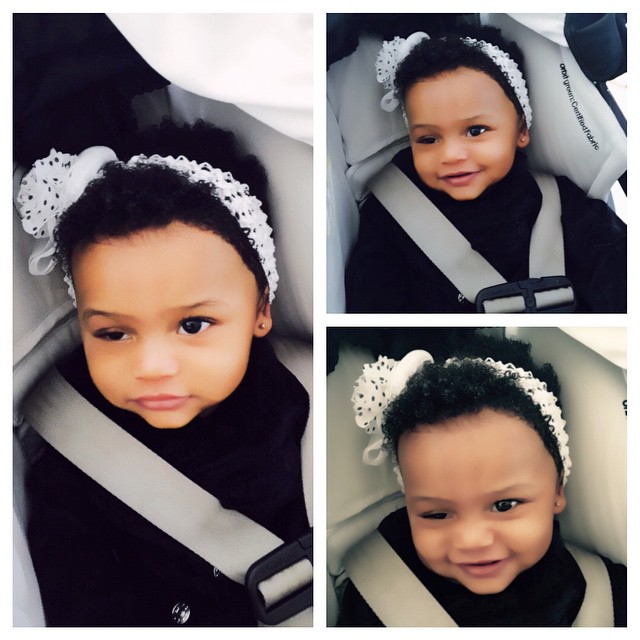 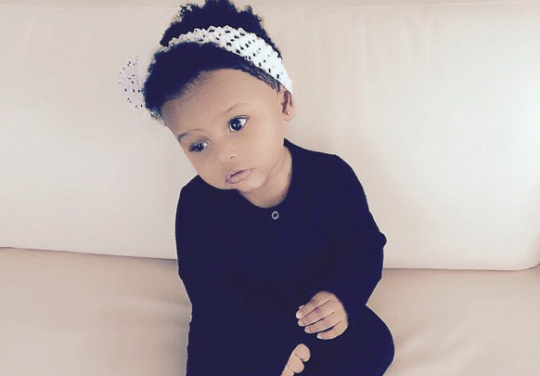 Lil Kim is turning up all month long in honor of her daughter’s birthday. Royal Reign celebrated her first birthday yesterday, and her mom shared a series of pictures with Instagram fans.

“This smile is my world,” captioned Lil Kim underneath one picture of Royal smiling while sitting in what appeared to be a car seat. The little one gave the camera soft humor while relaxing in her seat. Lil Kim also shared a picture of Royal before she went on her birthday walk with mom. “The sun is shining down on my Sunflower,” wrote the star.

In addition to uploading pictures, Lil Kim posted birthday wishes to her daughter on Instagram. “We’ve been celebrating all day,” the celeb mom told fans. “We turning up all month it’s UR birthday all month baby!!! And for life,” exclaimed Kim.

It appears that Royal has been spending the majority of her time with mom. The little one’s father, rapper Mr. Papers, recently posted a picture of Royal with a caption that told fans how much he missed his daughter. “Miss u so much mama,” wrote Papers. “Daddy koming for u,” added the star. “We ready ! my lawyer ready!”

Many have assumed that Mr. Papers and Lil Kim are headed to court for custody over their daughter based off Papers’ post. Neither of the celebrity parents, however, have confirmed such rumors to be true. Royal Reign is Lil Kim and Mr. Papers’ only child.