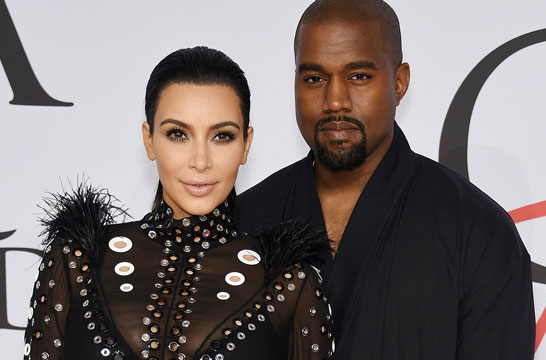 Kim Kardashian and Kanye West are reportedly expecting a baby boy! Sources tell Usweekly that the couple are “overjoyed” at having “an heir.”

“Kanye loves [daughter] Nori more than anything, but to make his world complete he wanted a little boy, an heir,” a source close to the rapper told Us Weekly. “He’s overjoyed!”

The news comes less than two weeks after Kim announced her pregnancy during a sneak peek at an upcoming episode of E!’s Keeping Up With the Kardashians. Over the past year, Kardashian documented her struggle to conceive baby No. 2 on the hit show. After undergoing in vitro fertilization and consulting a slew of doctors, Kim received news this spring that she is expecting her second child: “I just got the blood test back and I’m pregnant!” she told sister Khloe Kardashian on the show’s teaser that aired May 31.

Kim and Kanye are already parents to North West, who turns two this month.