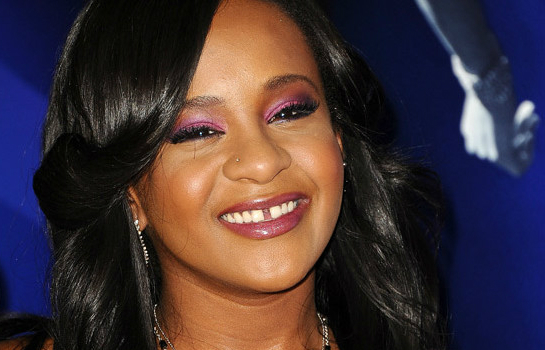 These appear to be the final days for Bobbi Kristina. PEOPLE reports that family members and close friends are gathering to say goodbye to the 21-year-old.

“Everyone is coming to the hospital to say goodbye,” says one family member to the news source. Another loved one tells the press, “It’s sinking in that this is it, but we’re all still praying that God will intervene and heal her body.”

With all of the sadness among family and friends, none can compare with the grief that Bobby Brown, Bobbi Kristina’s father, holds. “Bobby has been crying nonstop since yesterday,” shares one family member. They add, “If you saw her, you’d think she was just sleeping.”

Bobby Brown learned of his daughter’s dire condition four days ago, shortly after Bobbi was found face down in the bathtub of her home. The ‘My Prerogative’ singer has asked for privacy in the matter ever since. “Please allow for my family to deal with this matter and give my daughter the love and support she needs at this time,” said Brown in a statement.

Bobbi Kristina is Bobby Brown and ex-wife Whitney Houston’s only child together. Whitney Houston passed away in 2012, after drowning in the bathtub of her hotel room in Beverly hills.