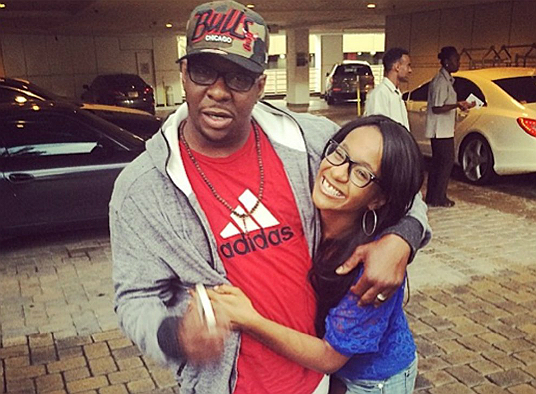 Bobby Brown is asking for privacy after his daughter was taken to the hospital over the weekend. The R&B singer released a statement about the situation on Sunday.

“Privacy is requested in this matter,” said Brown. “Please allow for my family to deal with this matter and give my daughter the love and support she needs at this time.”

Several celebrities have given their support to the Brown family after learning of Bobbi Kristina’s condition. The 21-year-old was rushed to the hospital on Saturday after her husband found her face down in the bathtub of her home.

Missy Elliot and Diane Warren were two of many stars to tweet well wishes to Bobbi, and prayers for the family. “I hope Bobbi Kristina gets the help she needs Poor thing, almost 3 yrs to the day her mom passed and the same thing almost happened to her,” wrote Diane. Missy also tweeted, “Still Praying 4 Bobbi Kristina I see sum ppl making jokes. She lost her mom thats tougher than u may think 2 deal with.”

Whitney Houston passed away in 2012, after drowning in the bathtub of her hotel room. Bobbi Kristina is her only daughter with ex-husband Bobby Brown.