Home » NEWS » PHOTOS: SEAL SPENDS THE WEEKEND WITH HIS KIDS 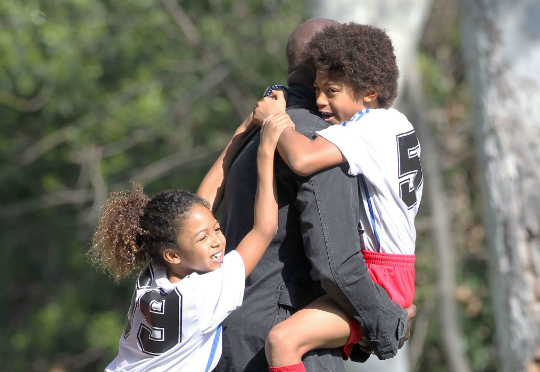 Singer Seal was seen watching his kids Leni(not pictured), Henry and Johan play soccer in Brentwood, California on January 31, 2015. Henry and Johan were excited for their dad to come to the game, constantly hugging and hanging onto their dad.

The ‘If You Don’t Know Me By Now’ singer has been co-parenting with ex-wife Heidi Klum ever since he and she announced their separation three years ago. “The reality of the situation is we have grown apart,” said Seal shortly after separating from his then-wife. 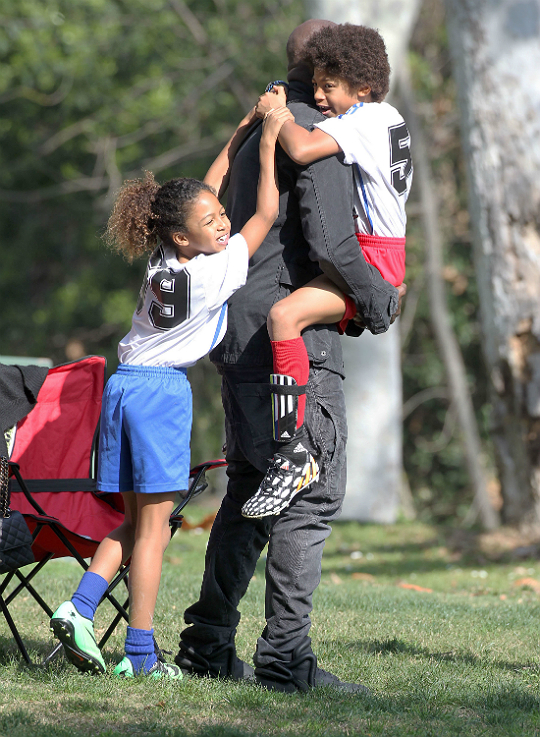 CIARA: 'BECOMING A MOM HAS INSPIRED MY CREATIVE PROCESS'

CIARA: 'BECOMING A MOM HAS INSPIRED MY CREATIVE PROCESS'