Home » NEWS » UPDATED: IS CHAD OCHOCINCO GOING TO BE A DAD FOR THE FIFTH TIME? 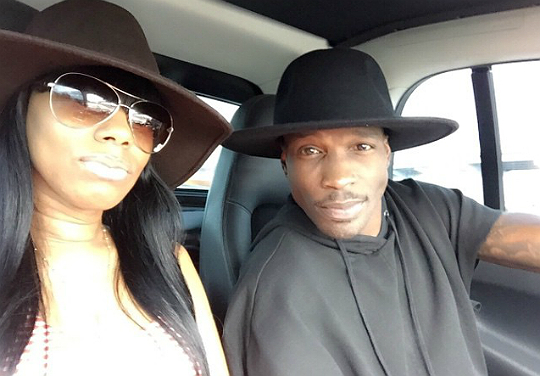 I literally crushed my #WCW so much I created a new #WCW pic.twitter.com/VACF8PZQwr

Is Chad ‘Ochocinco’ Johnson going to be a father again? Maybe so. The former NFL player’s girlfriend recently shared a sonogram of her “lil’ angel” that definitely has fans and media talking.

“I watched her play around, hide her lil but the highlight of my day was watching her trying to find her mouth to suck her thumb, She didn’t give up until she finally found it. … My perfect lil angel,” shared Crystal Bates along with a sonogram that featured her daughter with her thumb in her mouth. 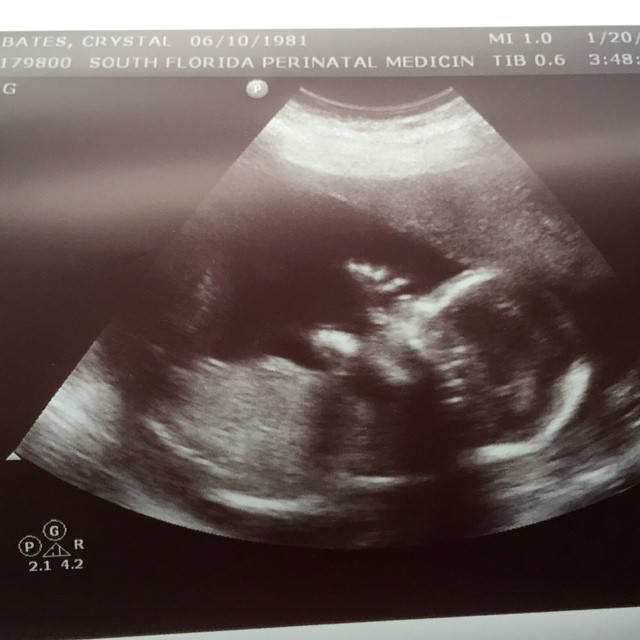 Chad and his girlfriend have been dating for a few months, and have shared several pictures of themselves together. If the two are indeed expecting a child, the bundle of joy will be Chad’s fifth little one. Johnson is already the proud father of three daughters and one son.

KIM KARDASHIAN WISHES PAPARAZZI WOULDN'T HAVE PHOTOGRAPHED HER WHILE PREGNANT