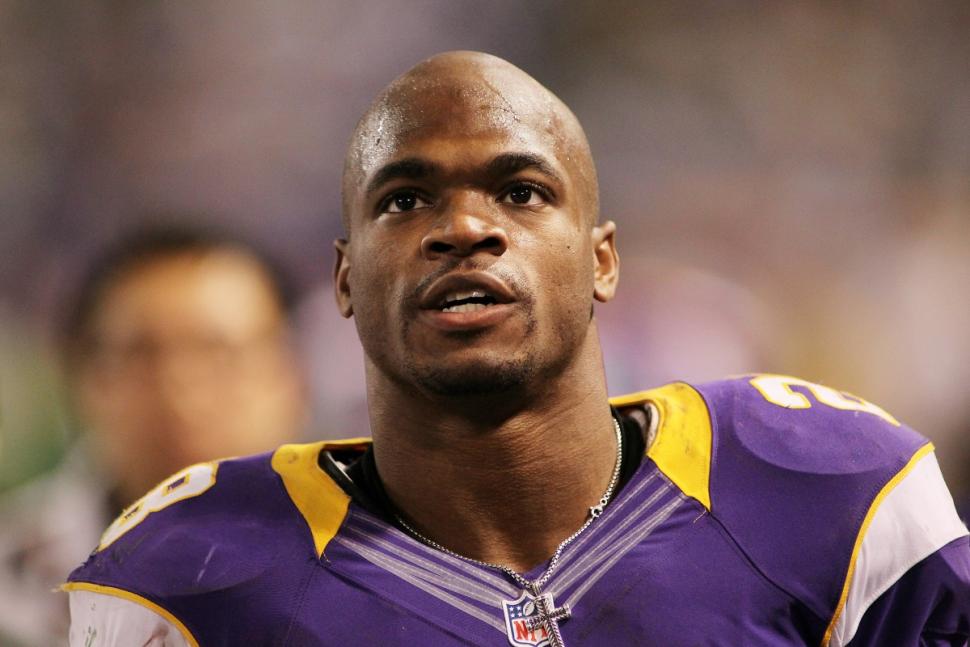 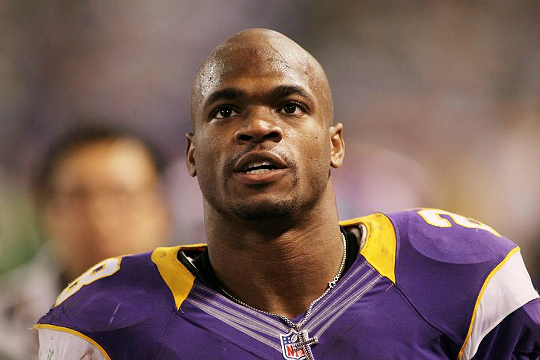 Adrian Peterson and the family can rest a bit more soundly tonight, after the man suspected of killing the NFL star’s 2-year-old son was put back behind bars earlier this week. Joseph Robert Patterson was arrested on Tuesday after police in Sioux Falls, South Dakota, responded to a call of kidnapping, where Patterson was accused of holding the mother of Peterson’s son against her will.

“The man suspected of killing Adrian Peterson’s 2-year-old son last year has been ARRESTED — after officials say he kidnapped the child’s mother and attacked her.

Patterson had been free on the murder charge on $750k bond — and was under instructions to NOT contact the child’s mother or anyone else in the family.

But Patterson apparently ignored the instructions — and kidnapped the child’s mother. Cops in Sioux Falls, South Dakota say they responded to a call early Tuesday morning.

Joseph had his day in court on Wednesday, where a judge deemed him “a danger to both the victim and the community.” He was charged with aggravated assault, interference with emergency communication, kidnapping and damaging property. In addition, Lincoln County State’s Attorney Tom Wollman has allegedly filed a motion to have Jospeh’s $750,000 bond on the murder case revoked.

Adrian Peterson was devastated to hear of the passing of his 2-year-old son last year, after the child succumbed to injuries sustained while in the care of Joseph Patterson. The Minnesota ‘Vikings’ player tweeted his heartfelt thanks for the love and support that he received from fans and NFL players. “The NFL is a fraternity of brothers,” tweeted the star. “I am thankful for the tweets, phone calls and text messages from my fellow players. God Bless everyone and thank u so much.”