Home » PARENTING » MORE WOMEN ARE HAVING KIDS AFTER 35

MORE WOMEN ARE HAVING KIDS AFTER 35 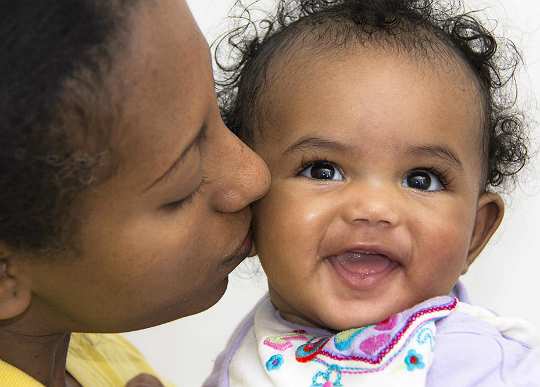 More women are delaying and taking their time before entering into motherhood.

There is new US. Government data that confirms that the average age of women having their first born continues to increase.

Since 2012, there were more than nine times as many births to women 35 years old and older than 40 years ago. This means that birth in women under 30 and 20 years old have declined. T.J. Mathews, a demographer with the National Center for Health Statistics (NCHS), says, “We’ve been seeing this change for a while but it’s somewhat breathtaking to see how broadly it has occurred among both age groups of those 35 to 30 and those 40 to 44.”

So is this a good thing or a bad thing for women at this age? Findings suggest the change in women could be possible medical and lifestyle implications.

The longer women wait to give birth, the ability to conceive decrease. Dr. Catherine Herthyway, Assistant Director of Maternal-Fetal Medicine at Staten Island University Hospital agreed, “After 34, your chances of getting pregnant spontaneously, without the help of reproductive endocrinology or fertility services, exponentially decline.” Older women are more at risk of having complications with their health throughout their pregnancy and  while giving birth.

Waiting to give birth can be more of a stability trend. More women want to be financially stable within life before starting a family. Elizabeth Gregory, Director of Women’s Gender and Sexuality Studies Program at the University of Huston, believes that children with older parents are probably better off.  “For kids getting more mature and more educated parents, there are demonstrable outcomes, such as living at a higher economic level,” she stated.

On average the longer women wait to have children, they will have a better chance to earn a 12 percent gain in long term salary per year. “This will make a woman’s salary twice as much as it would have been if she would have had an earlier pregnancy,” Gregory mentions in a book she has written on the different benefits to of later motherhood.

Can entering motherhood after the age of 35 be beneficial? What are your thoughts?