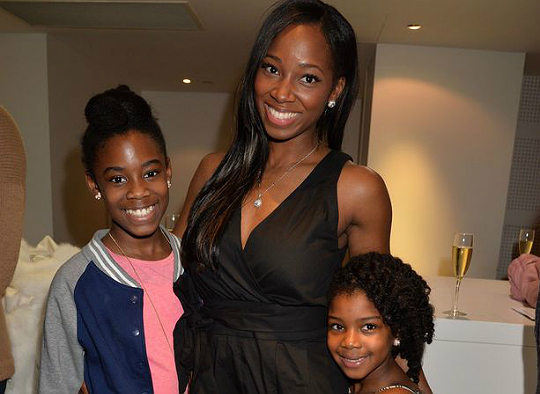 The lack of diversity on television is really getting to Jamelia. The singer and songwriter tells media that the limited amount of minorities on the small screen is what prompted her to take part in the hit show, ‘I Love My Country.’

“For me it was a great opportunity because we don’t have enough black faces on UK primetime TV, so I jumped at the chance,” says Jamelia. “I am the mother of two black ­children and not much has changed since I was younger. Then if I saw a black person on TV I’d run and scream, ‘Mummy there’s a black person.’ We should have moved on from that by now.”

The celeb goes on to say, “It should be as normal for my children to see someone of their color on TV as any other race. I don’t want them to have any identity issues. It’s ­important to be ­represented in every way. I don’t want my kids to believe they can only be a pop star or sportsperson, I want them to believe they can be anything they want to be. That was my main reason for saying yes to this program.”

The star then goes on to talk about the difficulties she has encountered because of your skin color.

“I do suffer racism, although sometimes I don’t know if it’s ageism too. I’m a young person who owns a house worth over a million pounds. It isn’t a normal thing in my area.

“My children are aware of it, but I say to them, ‘Just because you see mummy getting stopped and questioned, don’t let that stop you aiming high.’ I don’t want them to see black success as a tainted thing, I want them to aim for it.”

Jamelia has two kids, Teja and Tiani, in all.

MARI MORROW AND HER BIG BOY

MARI MORROW AND HER BIG BOY