THE DRIVER FAMILY TALK LIFE AFTER ‘DANCING WITH THE STARS’ 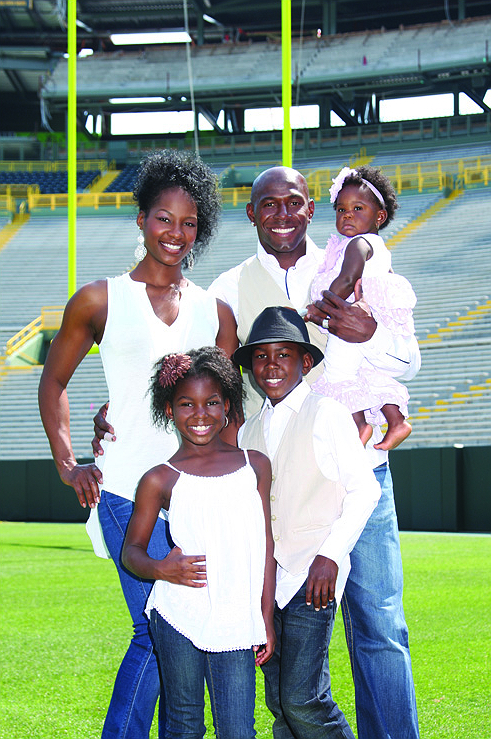 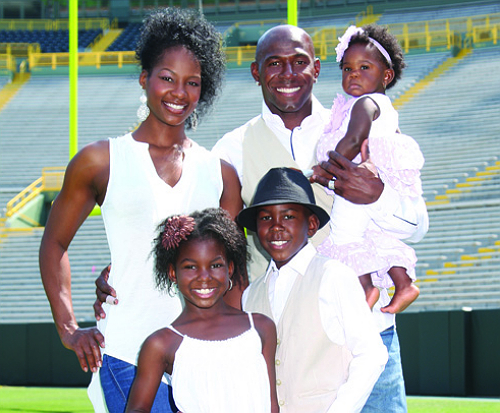 The Drivers are still celebrating after success on ‘Dancing With the Stars.’ Donald has become a national celebrity after competing against other contestants and being crowned as winner of the sow’s fourteenth season.

Although the glitz and glamor can be blinding, Donald and his wife Betina try not to let it get to them. “We try not to let all the attention get to our head because we know it won’t last forever,” says Betina. “It’s been fun to walk around places outside Wisconsin and people will say, ‘Wow, you’re that dancer,’ not, ‘Hey, you’re that football player.’ It’s been neat to see him being noticed in a different way.” Donald adds, “It was something I’ve never done before so I was a bit out of my element but overall it was really a positive experience.”

As parents of a fairly newborn baby, 11-month-old Charity, Betina and Donald say that getting back into the swing of diapers and midnight feedings was different. “You don’t forget what life is like with a baby at home but it was an adjustment, that’s for sure. Cristian and Christina (The Drivers’ other children) are the best brother and sister a mother could ask for. They adore her and she adores them,” gushes the mother of three.

Although Donald pursues a hectic schedule as winner of ‘Dancing With the Stars’ and Green Bay ‘Packers’ wide receiver, he still makes time for family. “People tug at him all the time,” says Betina. “There are occasions when I encourage him to pass on something so we can have more time together as a family. I can depend on him for things and he depends on me. We work well together.”

Donald and Betina are parents to Cristian, 9, Chritstina,7, and Charity,11 months.

Read more about the family in the September issue of MyWomenMagazine.com.

THE BROADUS FAMILY BOND ON SET

THE BROADUS FAMILY BOND ON SET