Home » NEWS » XZIBIT OPENS UP ABOUT HIATUS AFTER SON’S DEATH

XZIBIT OPENS UP ABOUT HIATUS AFTER SON’S DEATH 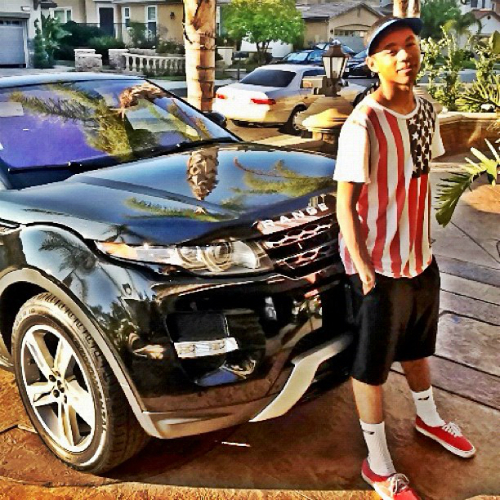 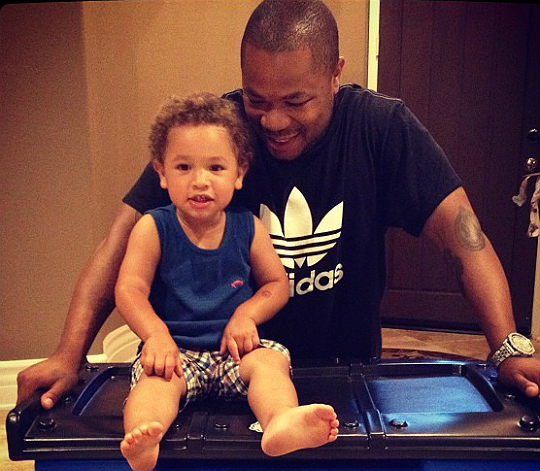 Alvin Joiner, a.k.a. Xzibit, released his seventh studio album entitled Napalm on October 9, 2012 after a six year hiatus from the music industry. Although the rapper loves what he does, he needed to take a break after the death of his newborn son in 2008.

“I had a real personal tragedy,” said X on the Billboard series Close Up. “Xavier Kingston was my second born son and he passed away prematurely. He lived for 13 days then he passed. Not only was it devastating to me but to my girl. It [is]something that you just can’t just up and [say], ‘Oh well, guess I better go tour.’ It ain’t like that. You know? So sometimes you have to disconnect yourself from that.”

Xzibit’s new album features several known and unknown artists including the rapper’s son Tre who is, to his dad’s surprise, good at spitting rhymes. “It was his first time in the studio with me and my team. He did it on his first take,” explained the rapper to Baller Status earlier this month.

Tre,17, is the eldest son of Xzibit.  The rapper also has a younger some named Gatlyn.

Check out more pictures of Gatlyn below!