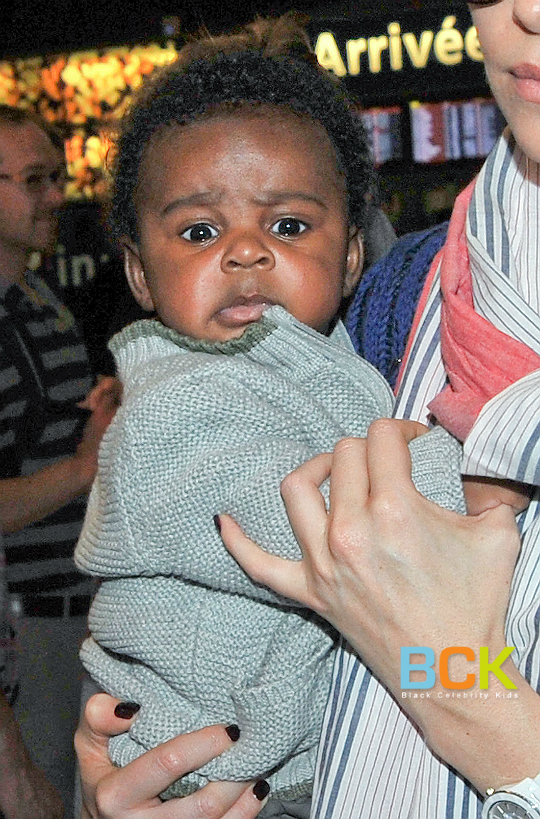 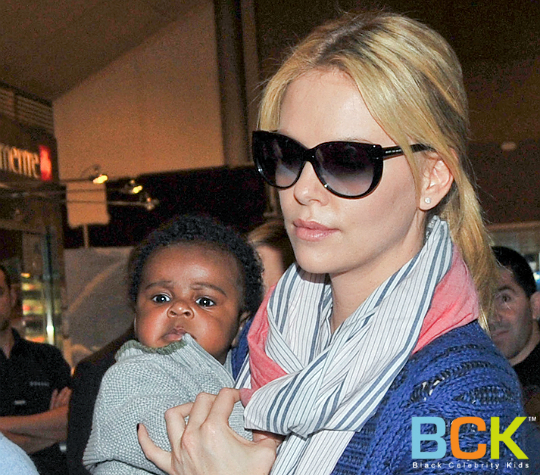 Charlize Theron’s son Jackson,4 months, made his debut in Los Angeles, California on Monday, May 7, 2012. The little tot stayed close to mom as paparazzi cameras flashed around him.

Among the numerous attributes Charlize hopes to instill in Jackson, independence is number one. “My mom has made it possible for me to be who I am,” Theron says, “Her greatest skill was encouraging me to find my own person and own independence.”