Home » PHOTOS » SPOTTED: THE FISHERS, THE FEDERLINES, AND THE EPPS 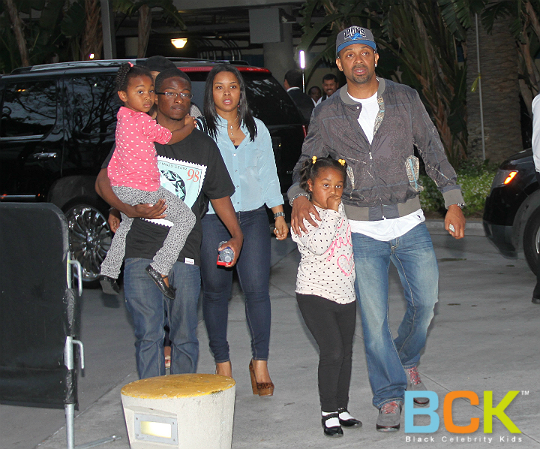 Comedian/actor Mike Epps (in hat), his wife Mechelle, and their daughters were spotted heading to the Clippers game in Los Angeles, CA yesterday. 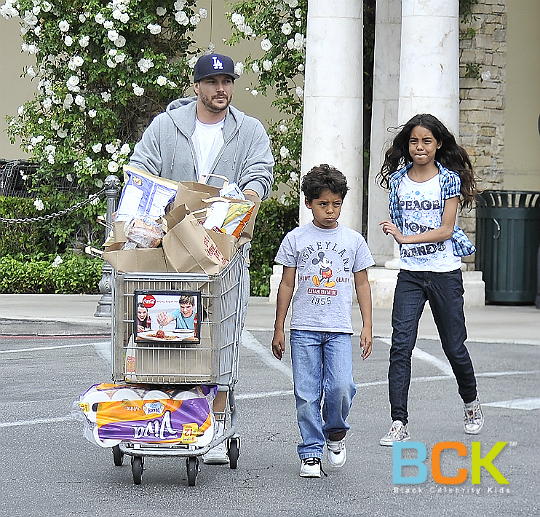 Dancer Kevin Federline took two of his children- his daughter Kori, 9, and his 7-year-old son Kaleb with ex Shar Jackson-shopping in Calabasas, CA this past week. 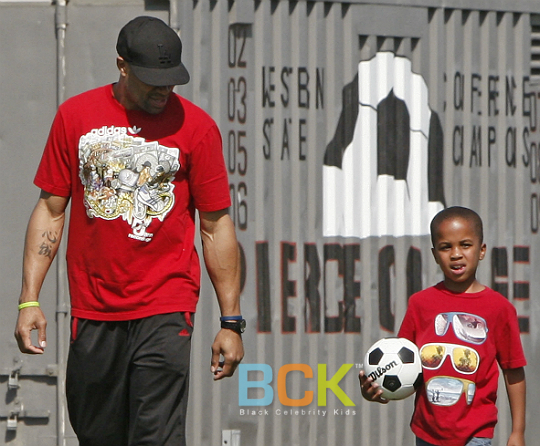 Oklahoma City Thunder player Derek Fisher spent time with his family in Los Angeles at his daughter’s soccer game on May 6th. Derek was seen kicking the ball around with his son Drew,6.

SCARLETT TURRENTINE 'WISHES' FOR HER MOM TO HAVE ANOTHER BABY [VIDEO]

SCARLETT TURRENTINE 'WISHES' FOR HER MOM TO HAVE ANOTHER BABY [VIDEO]