Home » NEWS » CHRIS PAUL AND SON AT THE DODGERS GAME 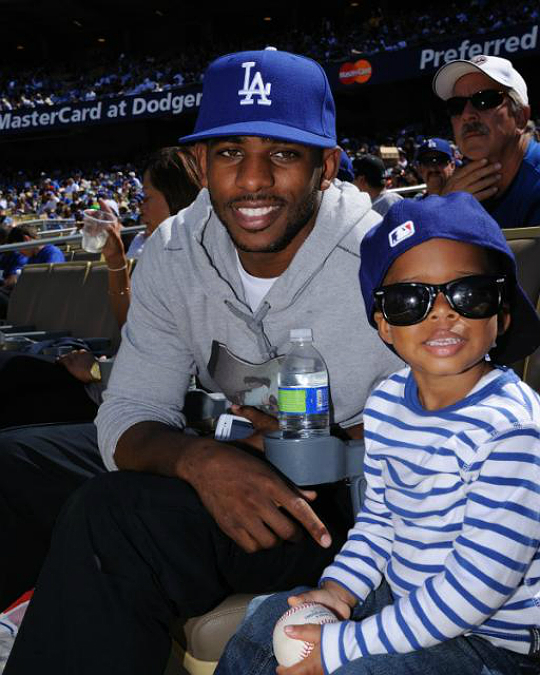 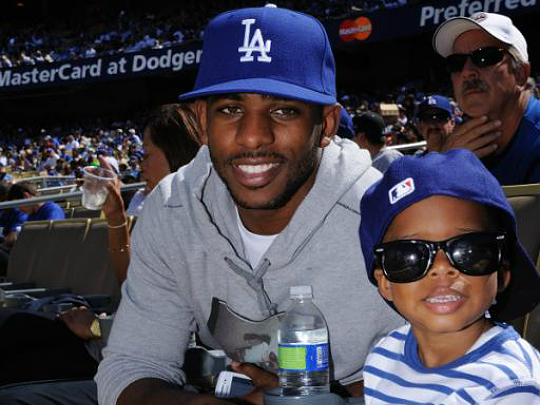 Chris Paul and his son Christopher Emmanuel II,2, attended a Dodgers game on Sunday, April 15, 2012 and received a less than standing ovation. In fact, Paul and his son were booed by fellow attendees. When asked about the experience Paul said, “They booed me bad. I was just happy that my son didn’t know what was going on.”

Christopher was signed to the Los Angeles Clippers  in 2011 after playing for the New Orleans Hornets. Although he has been a major contributor to the team’s success, many Lakers’ fans do not like the idea of the Clippers being an elite basketball team. It is not clear, however, if Lakers’ fans booed Chris and his son on Sunday.

ARE KHLOE AND LAMAR EXPECTING?

DONALD DRIVER TALKS ABOUT 'DANCING WITH THE STARS' AND KIDS

DONALD DRIVER TALKS ABOUT 'DANCING WITH THE STARS' AND KIDS