Home » NEWS » WILL, JADA, JADEN, AND WILLOW AT THE SIXERS GAME

WILL, JADA, JADEN, AND WILLOW AT THE SIXERS GAME 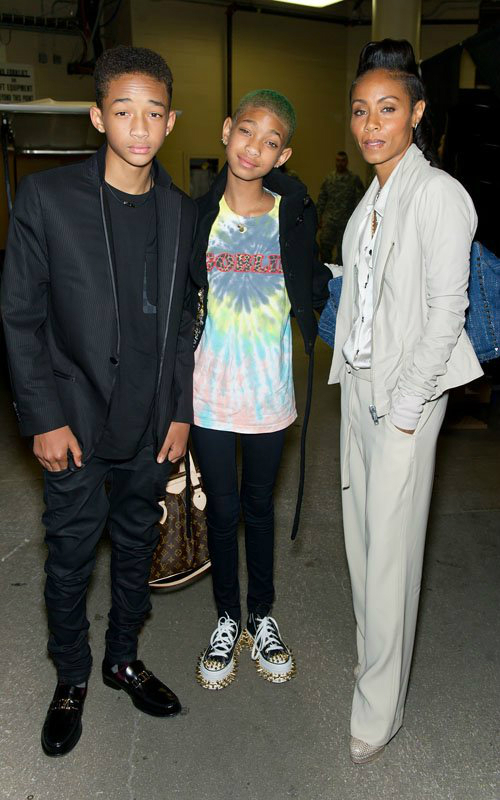 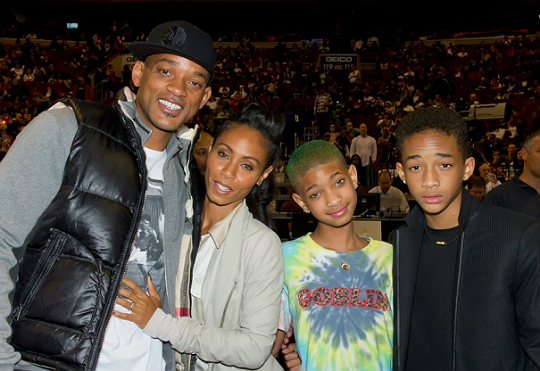 The Smith family was in full support of the Sixers on Friday, March 16, 2012. Will, Jada, Willow, and Jaden sat court side at the basketball team’s game at the Wachovia Center in Philadelphia, Pennsylvania. Although Philadelphia was defeated by Miami, the Smith family got to enjoy some much needed rest and recreation at the game.

Will and Jaden are currently filming for ‘After Earth’ set to debut next year. Willow is preparing to release her debut album in April 2012;the project will feature the famed single ‘Fireball.’

Check out more photos of the Smith family!