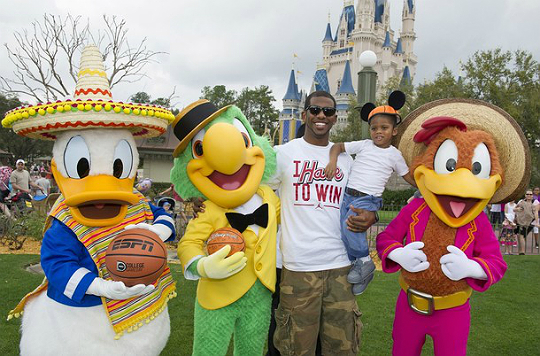 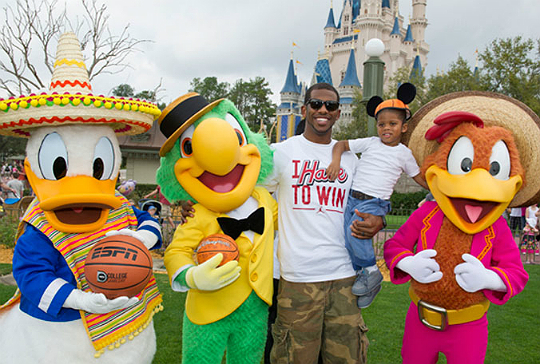 In addition to visiting Walt Disney World, Paul scored an impressive 36 points in the Clippers’ 103-95 victory over the Denver Nuggets last night. Chris who also starred on Team USA’s gold medal-winning squad at the 2008 Beijing Olympic Games, is in Orlando for the NBA’s 2012 All-Star Weekend. He will be in the starting lineup for the Western Conference All-Stars during Sunday’s NBA All-Star Game. The Clippers are 20-11 this season and are alone in first place in the NBA’s Pacific Division.