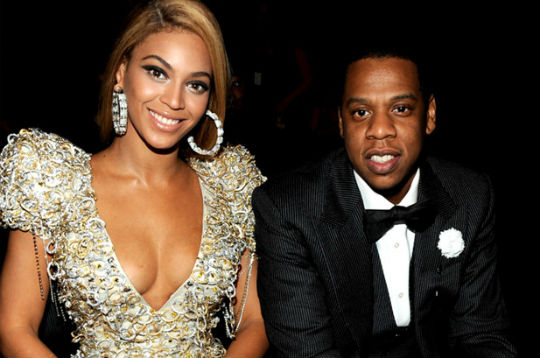 Blue Ivy Carter, 1-month-old, is becoming a little more famous with a trademarked name. The infants parents, Beyonce and Jay-Z, moved to have their daughter’s name protected under federal law after several filings were presented to the trademark office. The Washington Post reports, “On Jan. 26, new parents Beyoncé and Jay-Z filed an application with the U.S. Patent and Trademark Office to protect the baby’s name — and reserve it for a future line of baby carriages, baby cosmetics, diaper bags and other undoubtedly fabulous accouterments for the fashion-forward infant.”

Fashion designer Joseph Mbeh previously filed to trademark Blue Ivy’s name but was scorned by the public for failing to consult the baby’s parents before filing and eventually released his rights to the trademark. Beyonce’s company BGK Trademark Holdings has a current application on file. As the mother of Blue Ivy, it is Bey’s legal right to trademark the name of her child.