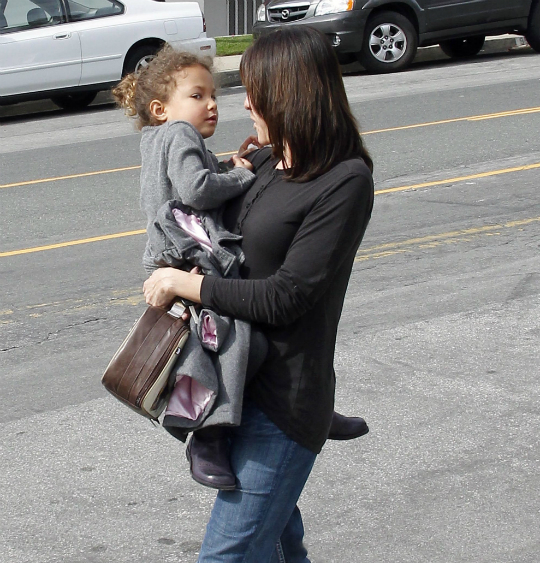 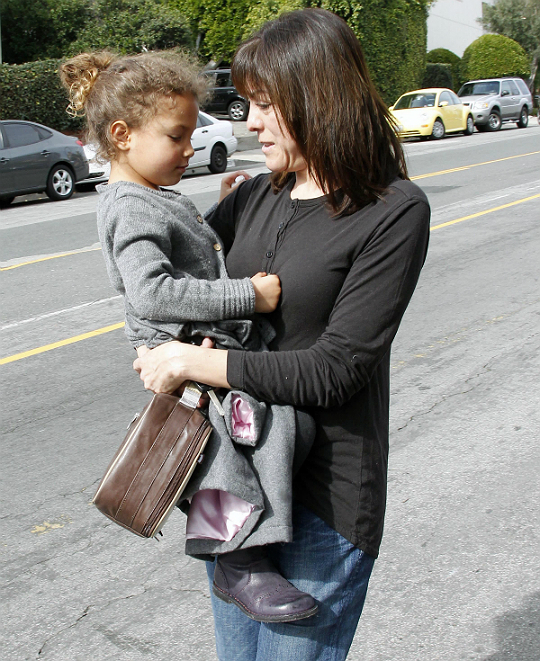 Nahla Aubry, daughter of actress Halle Berry, was spotted out and about with her new nanny in Los Angeles, California on January 24, 2012.

As recently reported, an investigation has been opened on Gabriel Aubry for misdemeanor battery and child endangerment after a nanny by the name of Alliance Kamdem accused him of pushing her while holding little Nahla.

Halle Berry petitioned the courts for a restraining order against Aubry earlier this week but such request was rejected by a Los Angeles County judge. According to TMZ, the judge believed Alliance’s accusations to be “insufficient and speculative. The judge said Kamdem’s issues should be resolved in family court.” Halle will now have to wait to hear the verdict form another judge on Monday concerning the custody of her daughter. Gabriel requested joint custody of his daughter in December 2010 after he and Halle ended their relationship. 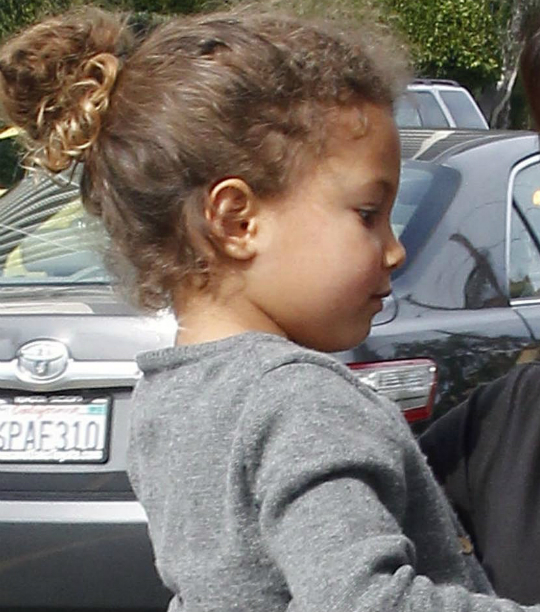 CAIRO AND HIS STUFFED PAL