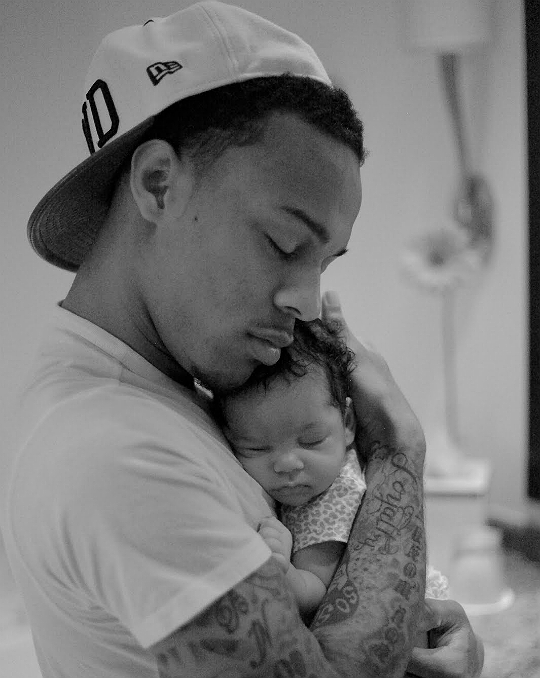 Shad Moss, a.k.a. Bow Wow, recently visited 106 & Park to talk about his new album and growth in the music industry. Although his album Underrated does not have a confirmed release date, Moss has promised appearances by Snoop Dogg, Wiz Khalifa, Jadakiss, Misiq Soulchild, Lil’ Waynw, Boyz II Men, and Chris Brown on his new project.

Shad says that the biggest lesson he has learned from his daughter is patience. “At first I didn’t have it. You gotta have patience.”