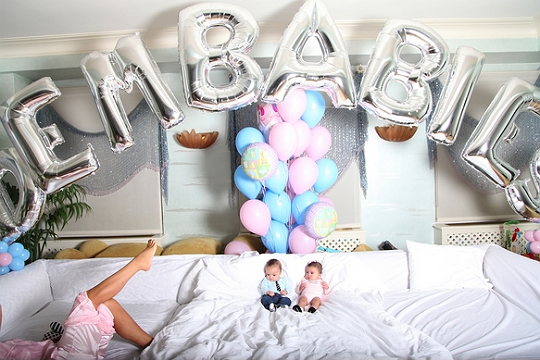 Nick Cannon has tweeted new photos of his and Mariah Carey’s little cuties. In one of the photos shared by the proud papa, Dem Babies a.k.a Moroccan and Monroe a.k.a Roc and Roe, are pictured at their very own ‘Dem Babies Party”, complete with shiny ‘Dem Babies’ balloons. 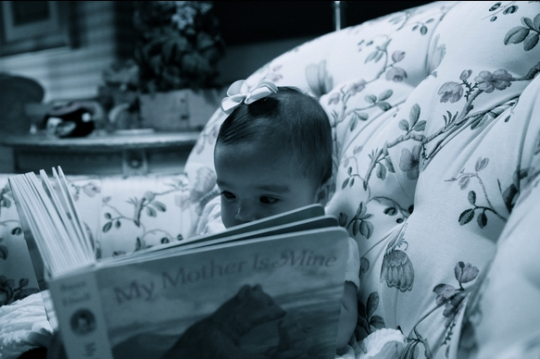 In another photo, Roe is snapped getting an early start on her reading skills with children’s book My Mother Is Mine. A caption for the picture reads, “Look at Daddy’s Little Genius!” 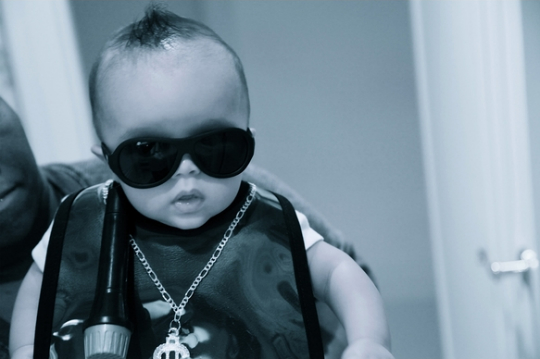 Meanwhile Roc steps into the role of a ‘roc-star’ for his black and white picture. Nick writes, “My Little Roc-star!”

The Cannons first debuted the twins last month on ABC’s 20/20 with Barbara Walters.