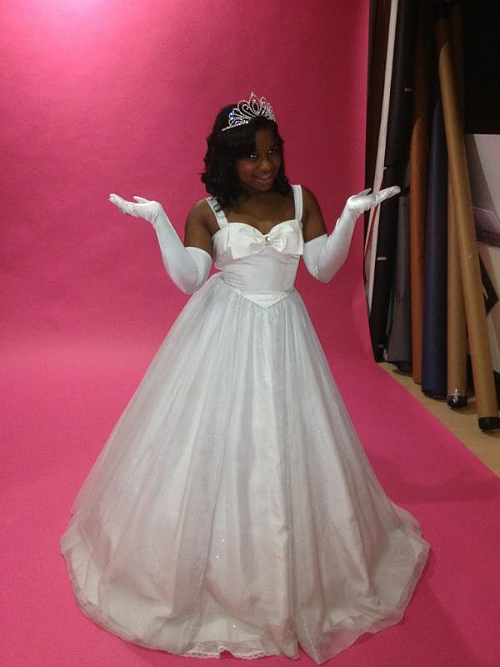 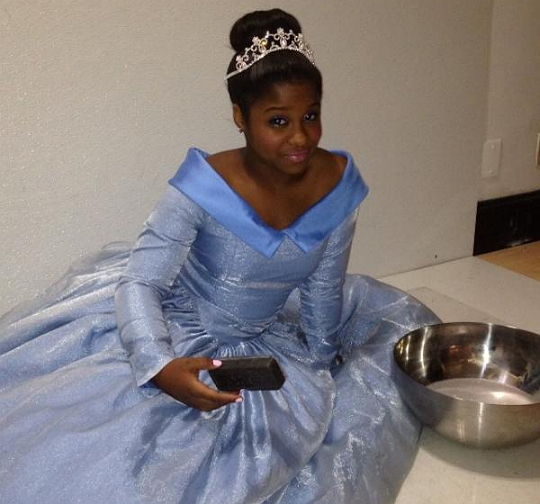 Reginae Carter, daughter of Lil Wayne, will turn 13 years old on Tuesday, November 29, 2011. The tween plans to have a Cinderella-themed party to commemorate her birth.

Although Reginae is excited about her birthday plans, her parents appear to be more exuberant. Carter’s mother, Toya Wright, has not ceased to talk about her daughter’s party on Twitter. The mother recently wrote, “OMG @reginae_carter1‘s party is gonna be crazy! We just had a meeting at the castle with the team. Chef Ashley is the [stuff]!!!”

Many family members will attend the birthday bash but Reginae’s brother, son of Lauren London, will not be present. Reginae commented, “My brother not coming to my party .. Wow , that’s deep ! I guess it’s nobody goes to Reginae party this year ! But I’m cool !” Regardless of her brother’s absence, Carter is sure to have an amazing birthday celebration.

Princess Nae Nae recently did a photo shoot with celebrity photographer Rob Ector. Check out the pictures below!

JADEN AND JUSTIN COVER FRANK OCEAN'S 'THINKING ABOUT YOU'