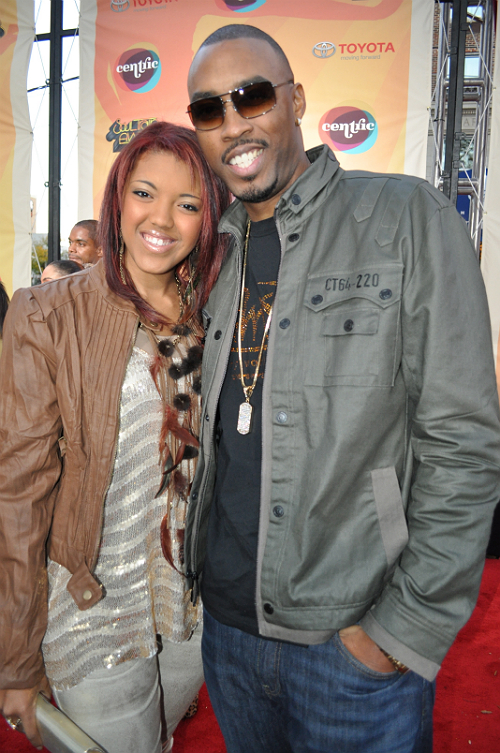 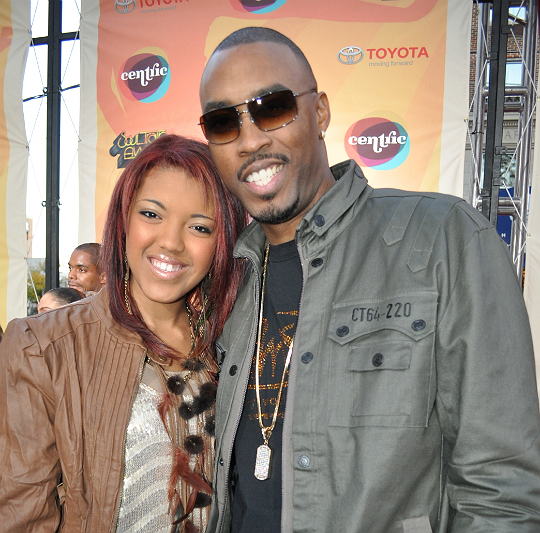 Singer/Pastor Montell Jordan and daughter Sidney Jordan,15, were in attendance for the Soul Train Awards 2011 on November 17, 2011 in Atlanta, Georgia.

Montell recently announced that he has retired as a R&B recording artist. “In January 2011, I officially retired from R&B, world secular music and went into full time ministry. My job in ministry is Worship Pastor at Victor World Church in Norcross, Georgia,” he tells UGospel.com

Jordan has a new gospel album out called “Shake Heaven”, which features a song by his daughter. He and his wife Kristin are parents to three children: Chris, Sydney, and Skyler. They are expecting their fourth child in May 2012.