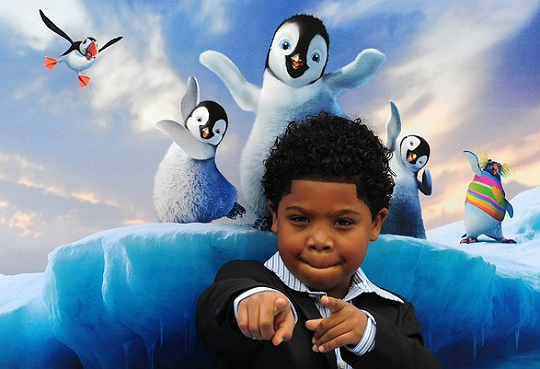 Child star Benjamin Flores Jr. aka “Lil P-Nut” was a ball of energy at the “Happy Feet Two” Los Angeles Premiere on November 13, 2011 in Hollywood, California.

The sequel to Happy Feet, Happy Feet 2 brings the return of tap-dancing cartoon penguin Mumble, whose son Erik has two left feet. Lil P-Nut voices the role of Atticus, a rapping penguin and best friend to Erik.  “I had a really good time using my imagination while I was doing the movie. It was like I was really a penguin out there, having this adventure,” says the nine-year-old.

VIDEO: Check out the behind the scenes of Happy Feet 2 with Benjamin “Lil P-Nut” Flores, Jr.: 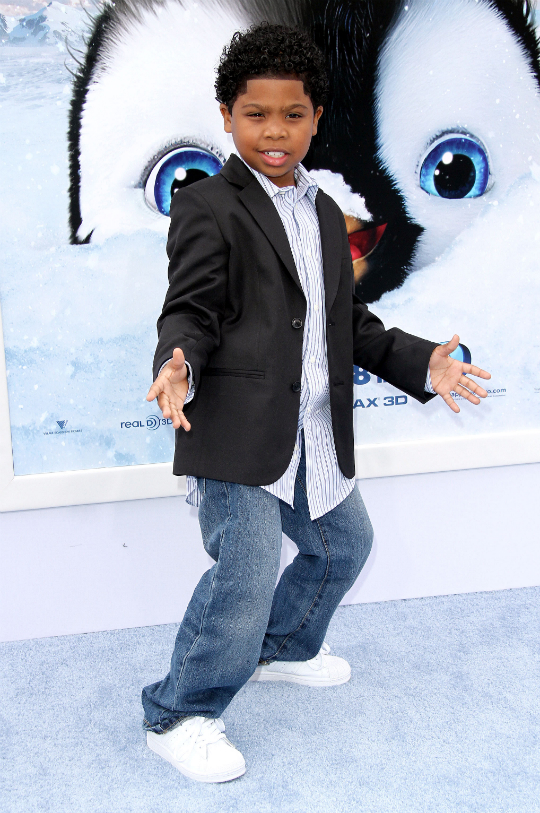 THE PEETE FAMILY GET 'HAPPY FEET" AT PREMIERE

THE PEETE FAMILY GET 'HAPPY FEET" AT PREMIERE