Home » NEWS » THE PEETE FAMILY GET ‘HAPPY FEET” AT PREMIERE

THE PEETE FAMILY GET ‘HAPPY FEET” AT PREMIERE 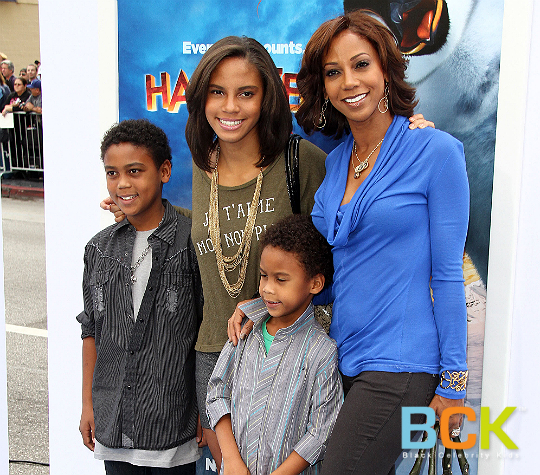 Actress Holly Robinson-Peete was accompanied by her daughter Ryan,14, and her sons Robinson,9, and Roman,6, to the premiere of “Happy Feet 2” on November 13, 2011 in Hollywood, California.

Nowadays, Holly has a lot to be ‘happy’ about. She recently landed a recurring role on television series Mike & Molly after being fired from daytime show The Talk.

“My kids are like, ‘If you did your job and did everything you’re supposed to do, don’t you get to keep your job?’ They saw me working nights, preparing for the show. They saw my total dedication,” the mom of four says of losing her job. “This is a great life lesson about picking yourself up.”

Peete has obviously picked herself back up! 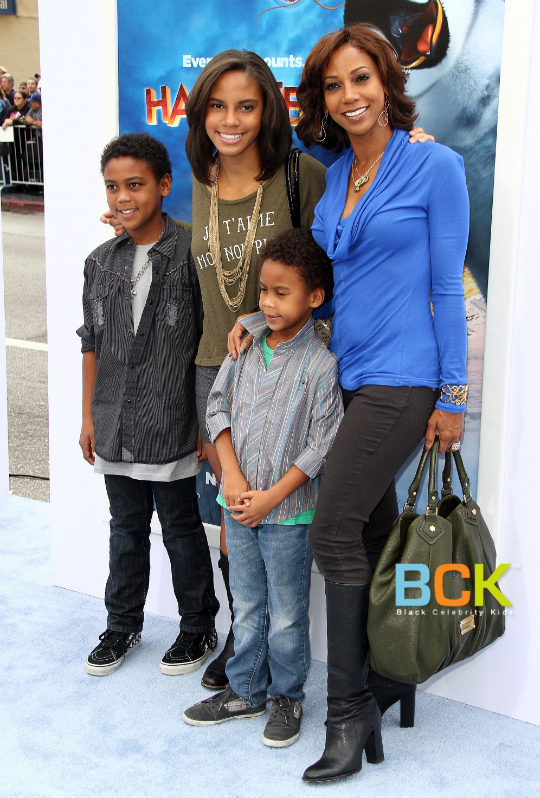 WAYNE BRADY AND DAUGHTER GET 'HAPPY FEET' AT PREMIERE

WAYNE BRADY AND DAUGHTER GET 'HAPPY FEET' AT PREMIERE