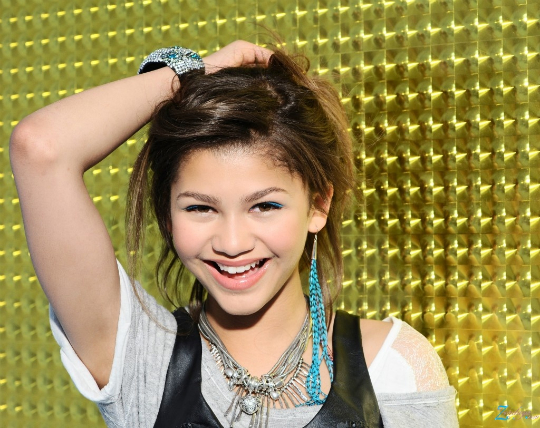 Zendaya Coleman released her new single,  “Dig Down Deeper”, on Radio Disney last week. The accompanying music video will debut on November 5, 2011 via the Disney Channel, and the song will be released to the public via iTunes on November 8, 2011.

Created to accompany the Disney animated special, “Pixie Hollow Games,” the song empowers kids to achieve their goals through hard work and steadfastness. Having an upbeat tempo, listeners will feel like they’re at a football game or cheerleader practice. In fact, the song is perfect for cheerleading routines. It wouldn’t be shocking to hear the single during a middle or high school game during half time, or at prep rallies.

WILLOW IS 'GRATEFUL' FOR COLLABORATION WITH NICKI MINAJ