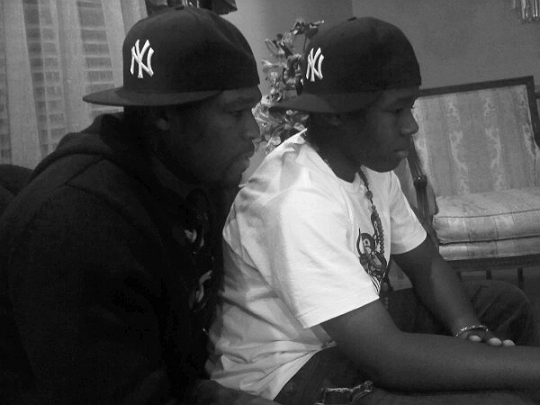 Rapper 50 Cent has been inspired by his 13-year-old son to pen a semi-autobiographical novel about teen bullying called “Playground.”   The book, which is due out next year, will tell the story of a 13-year-old bully who “finds redemption as he faces what he’s done.”

50 Cent explains, “I had a strong desire to write Playground because I wanted to explore how a kid becomes a bully. I drew on events from my own childhood and adolescence, but was excited to see the story take on its own life. This book would have been very helpful for me growing up and now that I have a teenage son, it is my goal that this will have a positive influence on all teenagers.”

50 Cent, whose real name is Curtis Jackson, has one son named Marquise Jackson.

NICK CANNON: I WOULDN'T ENCOURAGE MY KIDS TO BE ENTERTAINERS