Home » NEWS » THE GAME: MY SON THINKS THAT I AM A SINGER LIKE THE JONAS BROTHERS

THE GAME: MY SON THINKS THAT I AM A SINGER LIKE THE JONAS BROTHERS 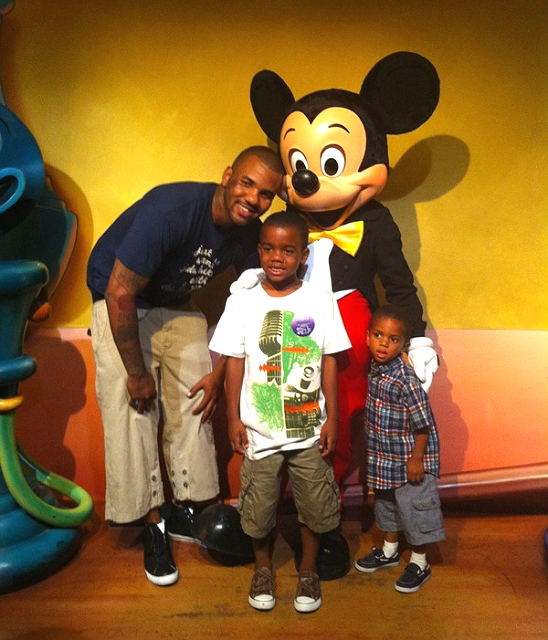 While on the Lopez Tonight show this week, rapper The Game revealed that his older son Harlem has no idea that he is a famous rapper.

The Game’s younger son King Justice, however,  seems to be aware of his father’s celebrity. “But my youngest son, Justice, he’s got it all figured out. He’s like a mini-me,” The Game continues.

Though he may be The Game’s mini-me, King Justice is not quite a hip-hop fan. “He’s a big Justin Bieber fan. What kid isn’t? But we call him Justice Bieber.”

Game’s new album R.E.D. will be in stores on August 23rd.