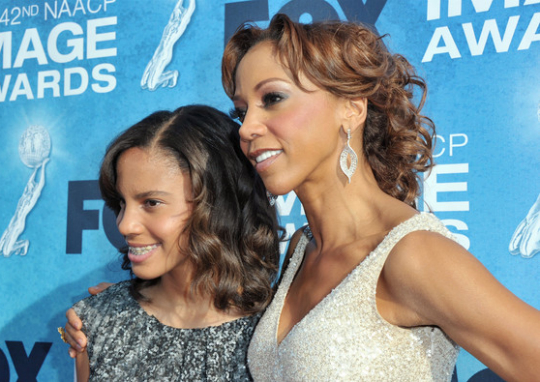 Holly, who co-hosted the event, won an award for ‘Outstanding Literary Work’  for her children’s book  ‘My Brother Charlie’, which was co-written with her daughter. More pictures below!