Home » YOUNG STARS » THE OMG GIRLZ HAVE A NEW MEMBER 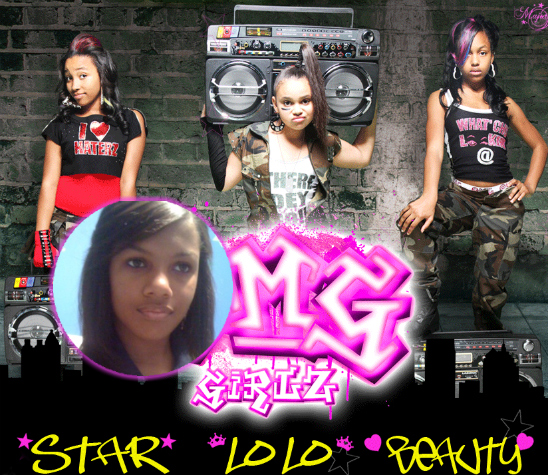 The OMG Girlz have added a new member to their line-up following the departure of the group’s original member  Lourdes “Lolo”. Tiny Tameka Cottle, the group’s mentor, has confirmed Breaunna aka Baby Doll as the newest OMG girl.

Originally a quartet, the group became a trio when Reginae Carter,12, rapper Lil’ Wayne’s daughter, left the group. 11-year-old Lolo was the next to leave after she was deemed too young for the group.

Zonnique Pullins and Bajha are now the only remaining members from the initial line-up.   The group now consists of Zonnique, Bajha and Breaunna.