DWIGHT HOWARD “SHOOTS FOR THE STARS” WITH NEW KIDS’ ALBUM 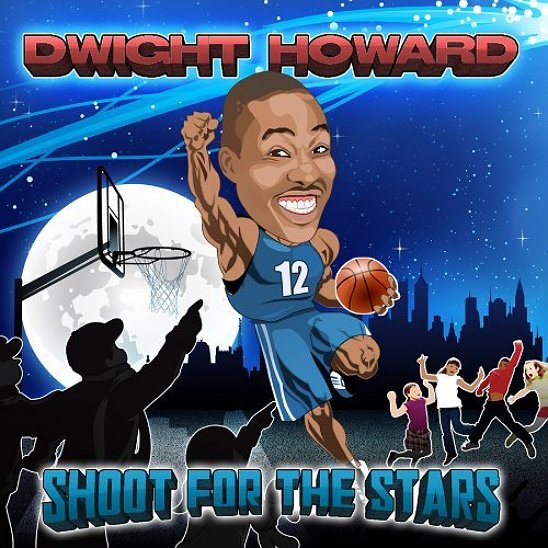 He shoots, but will Dwight Howard score with his latest project, a children’s album? On October 26th, the Orlando Magic star will release a kids’ album called “Shoot for the Stars.”

“This record is a dream come true for me in so many ways,” says Howard, who is a dad to a two-year-old son named Braylon. “Recording this album for me ranks with being the first pick in the NBA draft, my first NBA All-Star game and winning a gold medal at the Olympics. Razor & Tie and KIDZ BOP have been incredible and I hope everyone enjoys the album as much as I did recording it.”

The album, which Dwight recorded with a group of talented kids, will include a remix of classic arena songs like the Black Eyed Peas’ “Let’s Get It Started”, Michael Jackson’s “Will You Be There”, and MC Hammer’s “U can’t Touch This.”

A percentage of the proceeds from sales of Dwight’s album will go to benefit the BETA Center (www.betacenter.org).

KAI AND HER BIRTHDAY MOM