Home » NEWS » SPOTTED: CHRIS PAUL AND SON AT A GAME 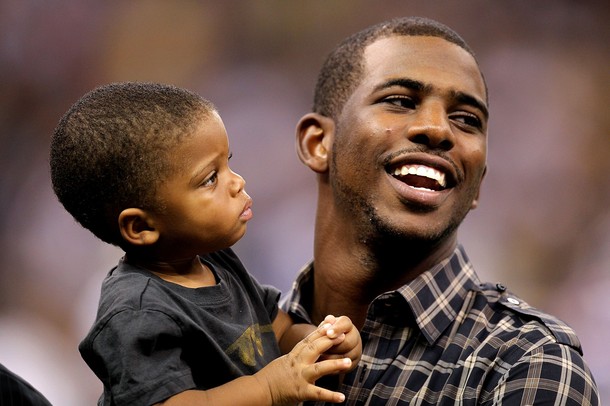 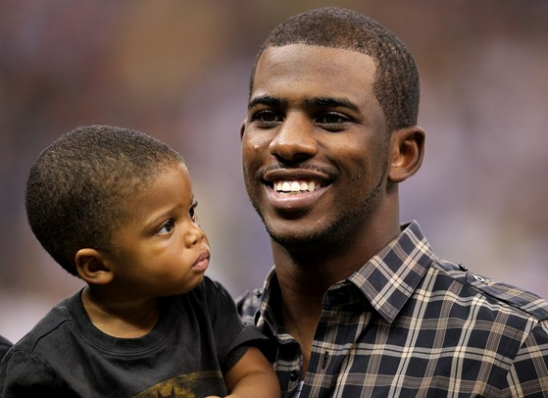 NBA player Chris Paul of the New Orleans Hornets and his son Christopher Emmanuel Paul ll were in attendance for a game between the New Orleans Saints and the Minnesota Vikings at Louisiana Superdome on September 9, 2010.

The NBA star has said of fatherhood, “Fatherhood has changed me for the best. It’s the best thing ever. I’ve been fortunate enough to have a dad who’s always been there for me and at every game, and I’m so excited to do that for my son.”

JIMMY JEAN-LOUIS AND FAMILY AT THE PRE-VMA EVENT

FANTASIA GETS A MINI HELPER AT THE 2010 FSO EVENT

FANTASIA GETS A MINI HELPER AT THE 2010 FSO EVENT