JIMMY JEAN-LOUIS AND FAMILY AT THE PRE-VMA EVENT 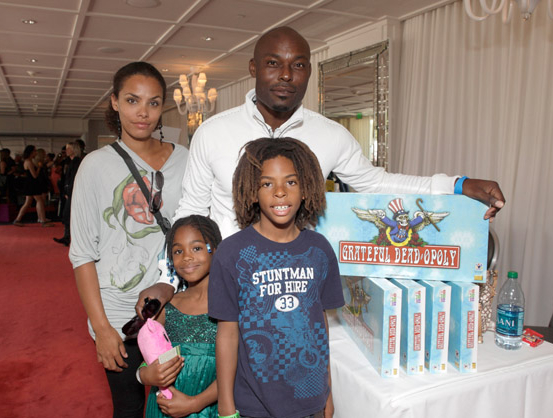 Meanwhile, Jimmy is working on a new documentary about Haiti.  The documentary, titled Haiti 16:53, was filmed before the  7.0 earthquake struck the country.

“I want to teach to some level, some angle about Haiti to the rest of the world. I hope that some of the images that you see in the doc aren’t the same images that you see on the world news because sometimes they don’t show everything,”  Jimmy tells VIBE. “With the doc, we’re trying to show different elements of Haiti ⎯about the earthquake and also, personally, how I lived it with my family.”(Source)