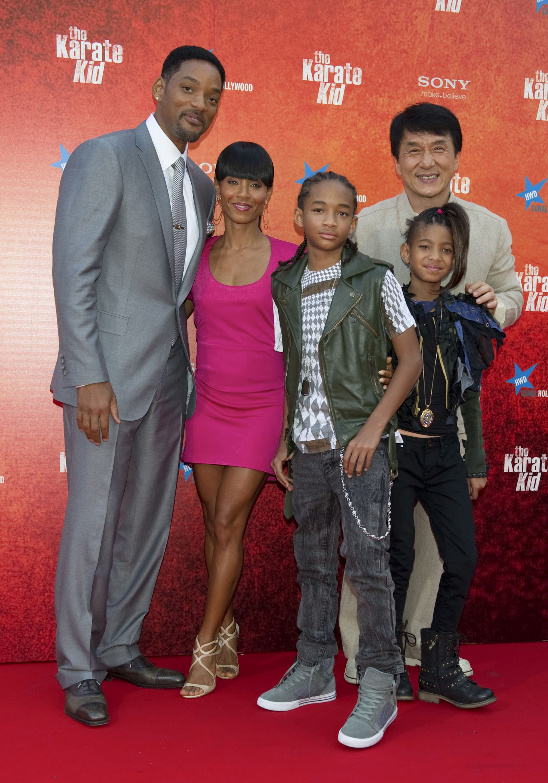 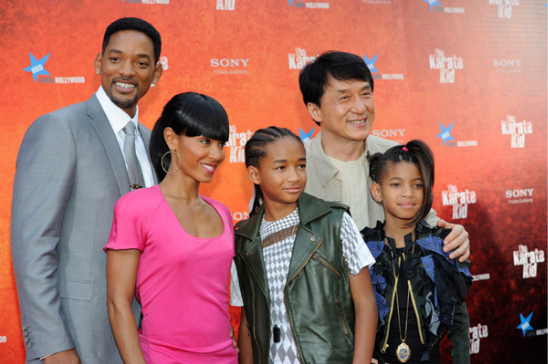 The Karate Kid has been a huge success world-wide. Will Smith recently joked that his son will become a bigger star than him.

“The Karate Kid three day box office was 56 million in the United States which was bigger than any of my movies other than Hancock and I Am Legend, so for me I’m wondering if he even still needs to live at our house, Will Said.

He added: “People started calling me the Karate Kid’s dad, I was like alright, Men In Black 3 is out immediately!”

THE ROCK FAMILY PLAN TO JOURNEY FOR CHANGE

THE ROCK FAMILY PLAN TO JOURNEY FOR CHANGE