CHRISTINA MILIAN AND THE DREAM SEPARATE 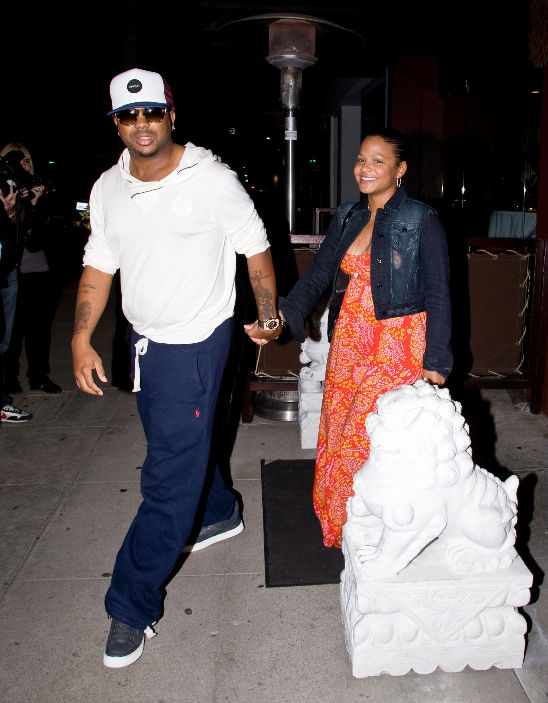 Singer Christina Milian and producer The-Dream have decided to separate after just a few months of marriage.

“Terius ‘The-Dream’ Nash is saddened to announce that his marriage to Christina Milian was unsuccessful. The couple reached this decision in late 2009, but decided to keep the news private in efforts to protect their baby daughter Violet. They ask for consideration and respect for their family moving forward,” his rep tells Us magazine.

The split announcement comes after pictures of the Dream and another woman surfaced this morning.(See pictures now!)

The couple married in a Las Vegas wedding in September of 2009.