Home » NEWS » WILL AND JADEN SMITH KICK IT IN SHANGHAI, CHINA

WILL AND JADEN SMITH KICK IT IN SHANGHAI, CHINA 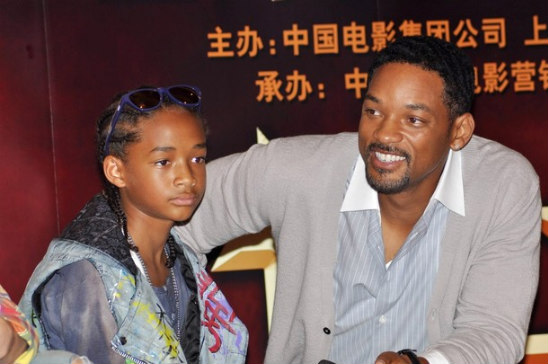 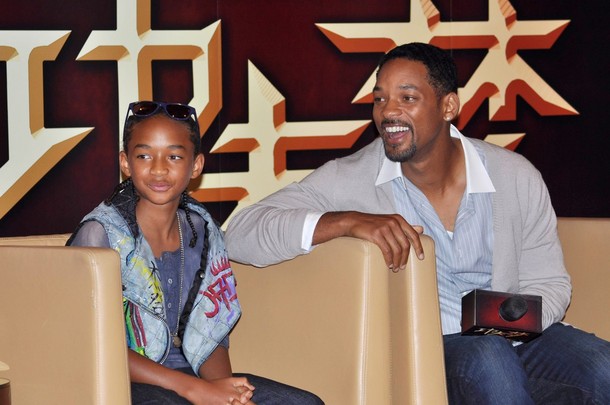 Actor Will Smith and his son Jaden Smith,11, kicked it in Shanghai, China for the premiere of the ‘The Karate Kid’ on June 18, 2010.

If you’re worried that Jaden is becoming a child star too soon, too fast, do not fret.  Jaden’s mom, Jada Pinkett-Smith, has said that she and Will are not at all worried about their children becoming child stars:

” …As parents we’re following our children’s lead and this is what they want. I always knew whatever Will and I produced together in terms of children would pretty much be doing exactly what they’re doing right now. So it’s not really a surprise to us. Luckily we have enough knowledge and understanding to help guide them along on this path. It’s been a lot of fun and interesting watching them blossom as actors (Source).”

Jada is also currently promoting her new show “Hawthorne,” which begins its second season on June 22

THE COMBS TWINS HANG OUT WITH "ARI THE HEIRESS"