Home » Upcoming » UPCOMING: CHLOE HAMPTON IS A MODEL IN THE MAKING

UPCOMING: CHLOE HAMPTON IS A MODEL IN THE MAKING 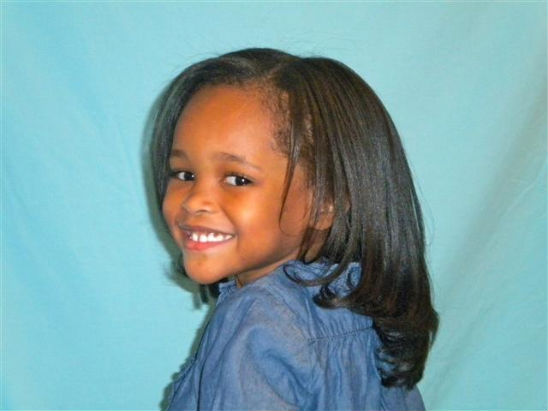 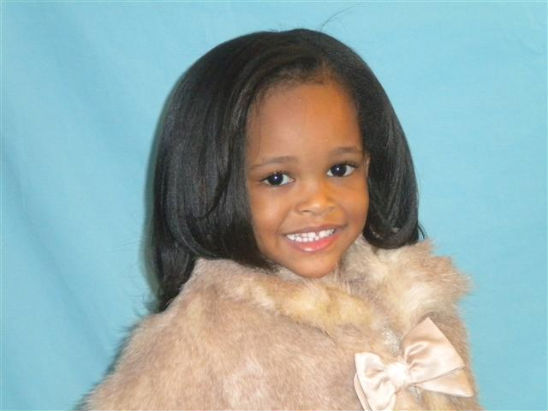 She has been in numerous fashion shows and has been in several media outlets, and she is only five years old. Chloe Giselle Hampton is an upcoming child model who dreams of becoming a big star one day

Her mom says, “Chloe came to me before she was two and said she was gonna be a Disney Star, I was like, “sure sweetie, if you say so”. After that she bugged me tirelessly to let her “follow her dream”, I always brushed it off because I felt she was too young to know what she wanted. People would always tell us how beautiful she is, but I still wanted no part in it. After a year and a half she finally convinced me to to take her in for an audition at Images, a local agency; and they loved her! At that point I had a decision to make (Source).”

Check Out:
ChloeHampton.com for more on this rising star.

JADEN SMITH: MY SISTER BULLIES ME