JENNIFER HUDSON ON HOW SHE IS LOSING THE BABY FAT 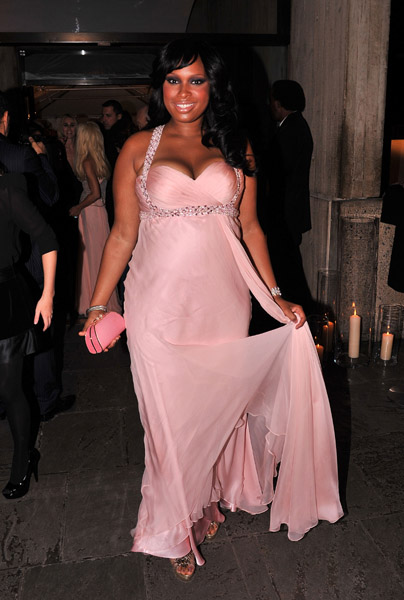 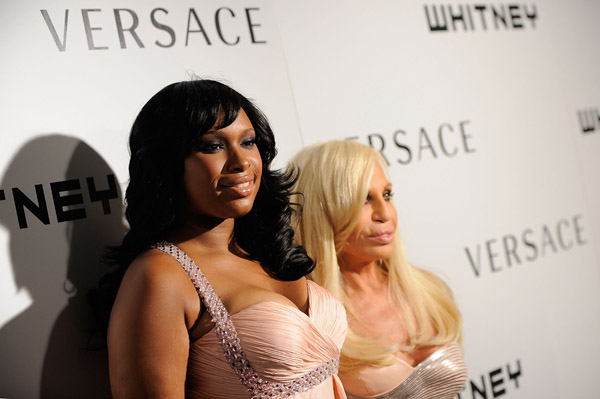 Singer Jennifer Hudson has slimmed down significantly since giving birth to her first child David Otunga Jr a couple of months ago. In a brief conversation with the press on Monday night(October 19th), Jennifer shared her slim-down secrets.

“I’m still working on it,” Jennifer said at the Donatella Versace Whitney Museum Gala . “I’m eating right, exercising, cutting sugar out of my diet. That’s pretty much it, and walking every day, making sure I do some kind of exercise.”

As for David Otunga Jr, who was home with his paternal grandma, Jennifer said:

“He’s the cutest thing in the world. He’s working on turning over. He honestly tries to talk. I sit and try to have conversations with him. Really, no words come out. But he doesn’t know that. He’s trying.”